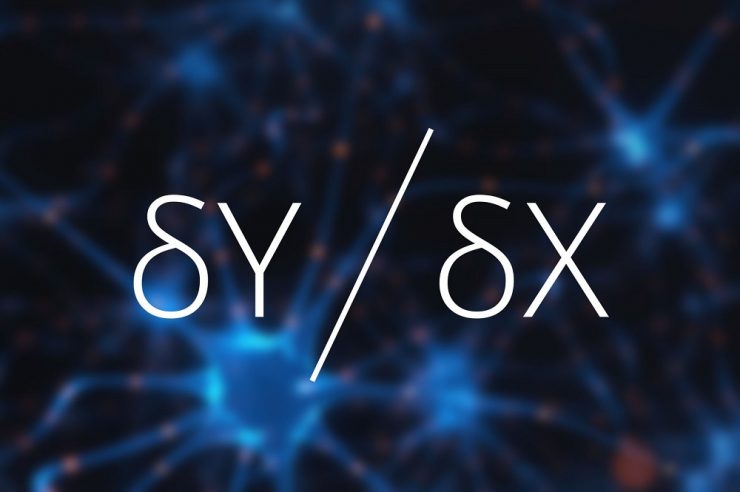 According to an official announcement by the non-custodial exchange today, the move was prompted based on several users’ requests to establish a Bitcoin market on the exchange.

The launch of a Bitcoin perpetual contract market on dYdX would be the firm’s first-ever involvement with a non-Ethereum asset as it has always been known to major in only Ethereum-related products.

The firm added that the move would make it become the first decentralized exchange to launch a perpetual contract.

“Today, we are thrilled to launch the first-ever decentralized Perpetual Contract Market. This is a significant step for dYdX and launch we’ve been building towards for many months. We believe decentralized perpetual is a big step forward for the industry, and are a natural fit for DeFi,” dYdX said.

Perpetual contracts previously known as the perpetual swap were first launched in 2014 by BitMEX. Since then, several centralized exchanges have launched a market for future contracts that are mostly tied to Bitcoin, thus giving users the needed exposure to BTC with no future date of expiration.

As per the announcement, dYdX’s BTC perpetual contract will be settled in USDC, and users will be allowed to trade with up to 10x leverage.

DeFi apps and their associated risk

Decentralized Finance (DeFi) is a relatively new concept in the cryptocurrency industry and is rapidly gaining traction as many blockchain projects are venturing into the niche.

Ethereum’s smart contracts have birthed several DeFi applications (dApps) developers, with dYdX tipped to be among the top ten dApp developers to look out for this year.

Unfortunately, the rise of DeFi also brought about a new problem for the cryptocurrency industry as malefactors are currently using the medium to swindle DeFi apps.

Coinfomania recently reported that bZx was attacked twice by hackers, which resulted in the loss of 1,193 ETH, (appr. $298,000).

During the last weekend, dForce’s money market arm, LendfMe, also lost $25 million to hackers via a smart contract exploit – an attack that is still fresh in the cryptocurrency community, and another DeFi app is rolling out a margin-based product.