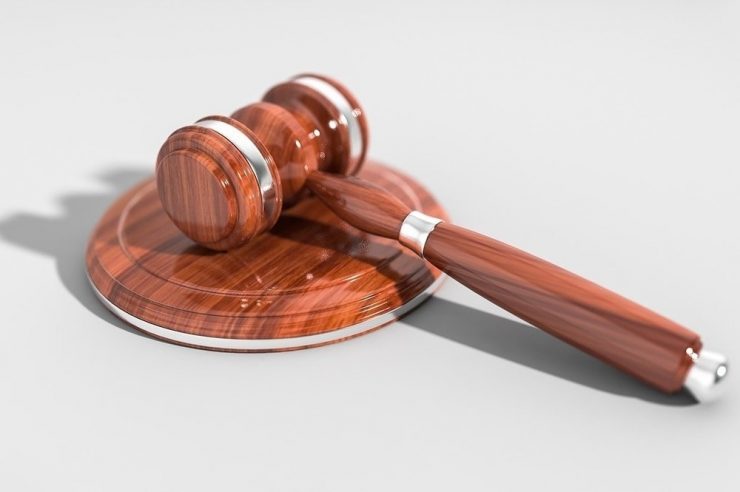 Following a lawsuit by John de Mol, a Dutch media tycoon and television producer against Facebook, the Dutch court has ordered the social media firm to get rid of bitcoin-related false ads on its platform.

According to a Reuters report on Nov. 11, the media tycoon filed a report against Facebook earlier this year because of the company’s failure to respond to several requests to get rid of false bitcoin ads which wrongly used his image and those of other celebrities.

These false ads have reportedly caused investors to lose up to 1.7 million euros. De Mol’s request with the court filing was that the social media giant takes the necessary precautions to prevent such an issue from arising again.

In announcing its verdict, the court reportedly ordered Facebook to remove the ads or otherwise be fined up to 1.1 million euros. The court added,

Facebook’s arguments that it is just a neutral funnel for information, and therefore cannot be obligated to act is not acceptable. The company plays too active a role with respect to advertisements which form its primary business model, to argue that.

The court ruling also demanded that Facebook provide the necessary information that it has regarding the identity of those involved in the fake bitcoin ads.

Meanwhile, Facebook upon hearing the court verdict confirmed that it was “considering all legal actions including appeal,” and pledged to continue fighting to remove fake ads from its platform.

Notably, this is not the first time that such a fake crypto-related advert is being spotted on Facebook.

Shortly after the company’s announcement of the Libra project, Coinfomania reported that advertisements of fake Libra projects proliferated the platform, making it further difficult to assume that the social media can be trusted with user data. 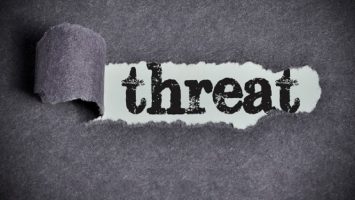