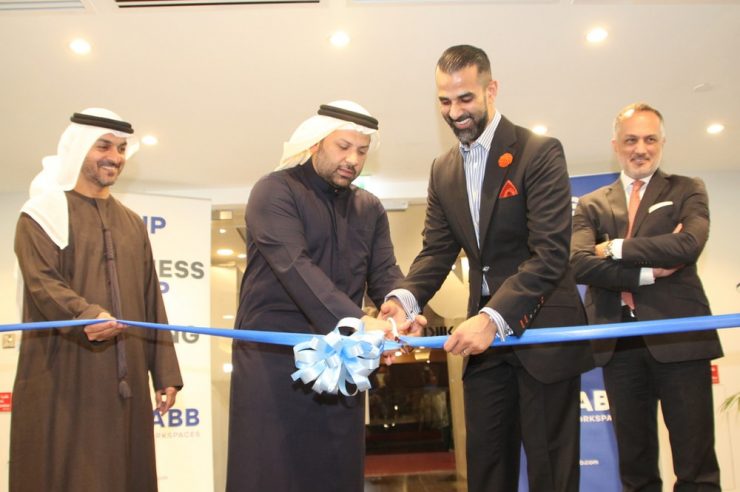 Kiklabb, an entity owned by Ports, Customs and Free Zone Corporation, a Government of Dubai organization, revealed this week that it now accepts cryptocurrencies as a means of payment for its services.

Kiklabb primarily provides licensing solutions for companies and entrepreneurs looking to set up a business in Dubai, using its status as a government-owned entity to simplify the process. Kiklabb also owns physical working spaces, including one at the prestigious Queen Elizabeth 2 in Mina Rashid, one of the region’s largest ports.

Under the new offering, the agency will accept Bitcoin (ETH), Ether (ETH), and (USDt) as payment for trade licenses and visas.

Until now, users can apply for and receive Dubai trade licenses via their mobile phones and complete the payment via other traditional methods. However, the introduction of cryptocurrencies augments the company’s mission of creating a truly virtual registration process for customers, allowing them to pay with their virtual assets.

Tasawar Ulhaq, CEO of Kiklabb, noted that the company’s move to accept cryptocurrency payment was almost inevitable given the “growing interest in cryptocurrency, and Kiklabb boasting “several customers in the blockchain and fintech sectors.”

We’re the first government-owned licensing entity in the UAE to accept cryptocurrency payments, and certainly not the last. With technology rapidly gaining traction across the Middle East, I’m eager to see how it changes the way we do business in the near future.

While Kiklabb has become the first government-owned entity to accept crypto in Dubai, the company trails several leading agencies and corporations that have since introduced support for these assets.

In September, Switzerland city introduced an option for companies to pay taxes using BTC and ETH.  More recently, electric car company Tesla announced that they would soon accept Bitcoin as payment for their products in addition to its Bitcoin purchase.