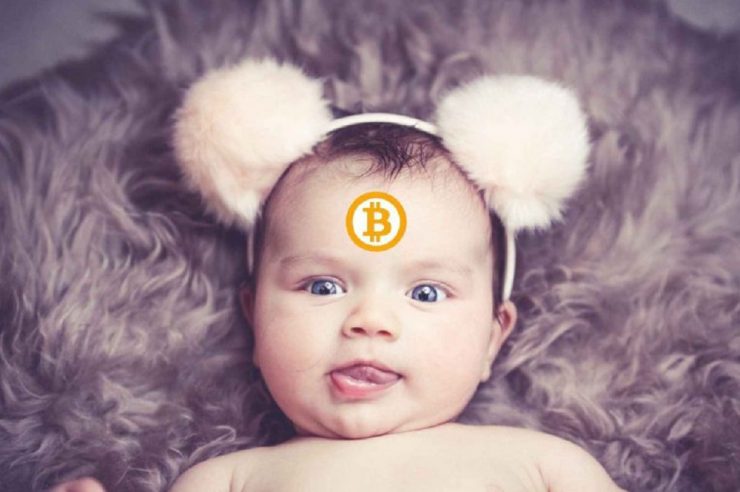 Perhaps, everyone in the crypto industry has a role to play in pushing Bitcoin (BTC) and other cryptocurrencies to the mainstream as a payment method for goods and services.

And now, Casey Taylor. the Vice President of Digital Currency Group (DCG), a company that invests in crypto-related startups, has become the latest advocate for the mass adoption of Bitcoin in her own ways.

According to a series of tweets shared by Taylor, who is also a trained doula, starting from next week, she would accept Bitcoin as payment for assisting pregnant women while also educating them about the cryptocurrency.  She believes it is an easy sell for soon-to-be-parents.

A doula provides “emotional, physical, and spiritual support for expectant mothers and their families during pregnancy, labor, and the postpartum period.”

What is even more interesting about Taylor’s willingness to spread Bitcoin’s adoption using her services is that she is also willing to give her clients a $100 discount off her normal rate to encourage them to pay with BTC. Once they accept her offer, she will then teach them how to buy and sell the cryptocurrency.

But that’s not all, Casey Taylor said she will also send the baby a gift $50 worth of BTC, which the parents would HODL the until the child’s 18th birthday. This, according to her, will make them hodlers and believers in the future of Bitcoin.

As per the DCG‘s VP, she took up this initiative because she believes the price of Bitcoin will increase over the coming years.

“I don’t need the cash (have a great paying FT job). So I have fees for my services funnel into my long-term investments. My belief is that BTC price will rise over time, and I’d rather give families hands-on experience with crypto than do it all behind the scenes,” she said.

Bearing in mind that several individuals are curious about cryptocurrencies and are willing to learn but have not been presented with the right opportunity. She believes that this is an ideal opportunity to buy bitcoin along with the needed guidance as well as being an educational tool for soon-to-be-parents.

Before becoming VP at DCG, she had served as the Director of Community at Female Founders Fund, a firm that is interested in investing in promising companies that are being led by women. She has been able to combine traditional childcare with forward-thinking, paving the way for mainstream crypto adoption.

(Update April 22, 2020) Casey Taylor is a trained doula and not a midwife as earlier stated, but has been corrected. 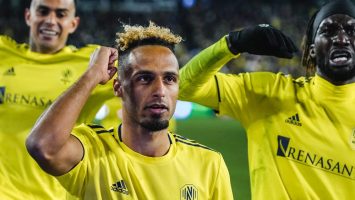