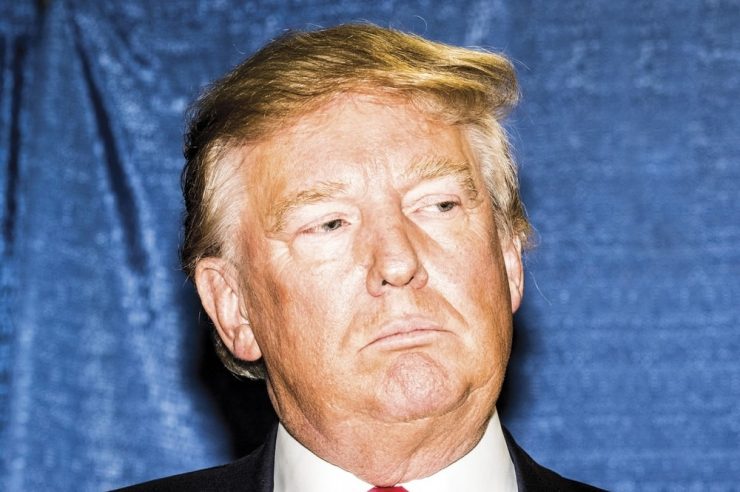 Former United States President Donald Trump has once again publicly expressed his opinion on Bitcoin, labelling the cryptocurrency a potential competitor to the US dollar.

Trump shared his comments in an interview with Fox Business, and his thoughts about the cryptocurrency haven’t changed much since the last time he made a landmark tweetstorm against Bitcoin while he was President.

The last time Trump made public comments about Bitcoin was in July 2019, in the wake of news that tech giant Libra was working towards the issuance of the Libra currency. Then-President Trump tweeted that he was not a “fan of Bitcoin and other cryptocurrencies,” and made the case for the US Dollar to remain “the most dominant currency anywhere in the world, and always stay that way.”

If Bitcoin ever has a chance of wrestling the US dollar, the case was evidently made last week after El Salvador announced it was adopting Bitcoin as legal tender in a bid to protect the country from inflation induced by its reliance on the US dollar.

According to the country’s president Nayib Bukele, “Central banks are increasingly taking actions that may cause harm to the economic stability of El Salvador,” and migrating to the Bitcoin standard will mitigate such “negative impact.