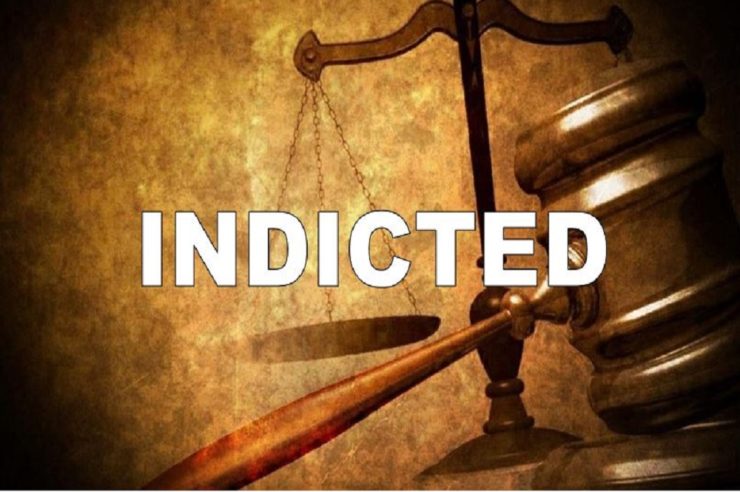 The United States Department of Justice (DOJ) has charged two Estonian Men for operating cryptocurrency schemes that allegedly defrauded investors out of $575 million.

According to the press release, the defendants, Sergei Potapenko and Ivan Turõgin, both 37, were arrested on November 20 in Tallinn, Estonia, with the combined efforts of the United States Federal Bureau of Investigation (FBI) and Estonian Law Enforcement.

The duo marketed the investment company in 2017 as a bank with a special focus on digital assets. They also promised victims dividends on their investments when they purchased stakes in the firm. The defendants generated around $25 million from the business and failed to honor their part of the deal.

Similarly, Potapenko and Turõgin purported HashFlare as a mining equipment production company that develops tools for mining Bitcoin and other cryptocurrencies. However, in reality, HashFlare did not have the infrastructure it claimed to have produced.

The defendants also signed paid contracts with customers that allowed users to rent a percentage of HashFlare’s mining operations in exchange for the BTC produced using its equipment.

Potapenko and Turõgin generated $550 million from their mining business between 2015 to 2019.

U.S. Attorney Nick Brown for the Western District of Washington noted that the length of the scheme is truly “astounding.”

The defendants used proceeds from the schemes to purchase luxury apartments and expensive cars.

“The size and scope of the alleged scheme are truly astounding. These defendants capitalized on both the allure of cryptocurrency and the mystery surrounding cryptocurrency mining to commit an enormous Ponzi scheme. They lured investors with false representations and then paid early investors off with money from those who invested later,” said Attorney Brown.

The duo have been charged with 16 counts of wire fraud and one count of conspiracy to commit money laundering. Each defendant will serve a maximum of 20 years in prison if convicted.