The United States Department of Justice (DOJ) on Thursday announced it has arrested and charged two men, Ethan Nguyen and Andre Llacuna, for alleged involvement in $1.1 million wire fraud and money laundering, in connection with a non-fungible token (NFT) project.

It is alleged that the two men launched an NFT collection project advertised as “Frosties,” then lied that individuals who invested in the asset would qualify for certain rewards such as giveaways and access to a metaverse game.

After selling out of the Frosties NFTs within hours, accumulating $1.1 million from the project, Nguyen and Llacuna suddenly abandoned the project on January 9, and moved the fund to different cryptocurrency wallets in order to make it difficult to trace.

DOJ said that the Internal Revenue Service, Criminal Investigation (IRS-CI) and Homeland Security Investigations (HSI) arrested the fraudsters after carrying out investigations on the fraud scheme following complaints and reports from investors that they have been rug pulled – a malicious maneuver in which developers abandon a project and run off with investors’ funds.

The department also alleged that the fraudsters were already working on another NFT project dubbed “Embers,” which they planned to launch on March 26 this year, with the hope of generating $1.5 million.

“The trending market and demand for NFT investments has not only drawn the attention of real artists, but scam artists as well… HSI New York’s Dark Web & Cryptocurrency Task Force worked closely with our IRS-CI partners to identify and shut down these fraudsters as they prepared to launch the sale of yet another NFT project that would have likely scammed countless others,” HSI Acting Special Agent-in-Charge Ricky J. Patel said.

If found guilty as charged, they both risk spending 40 years each in prison. However, the sentencing of the defendants will be determined by the assigned judge.

NFT Scams on the Rise

The non-fungible token market is one of the fastest growing sectors in the crypto industry. It witnessed a massive surge in trading volume last year with over $25 billion flowing into the market. In turn, the significant surge has also attracted fraudsters who see the booming market as an avenue to generate wealth.

In recent times, several reports of NFT-related scams have emerged. Earlier this week, an investor lost 3 of his BAYC NFTs worth $900,000 in Ether to a malicious wallet website. 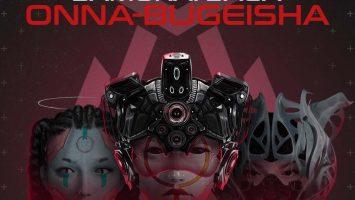 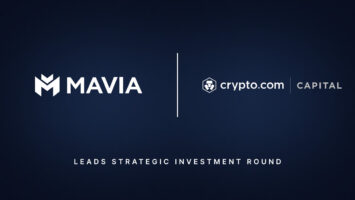