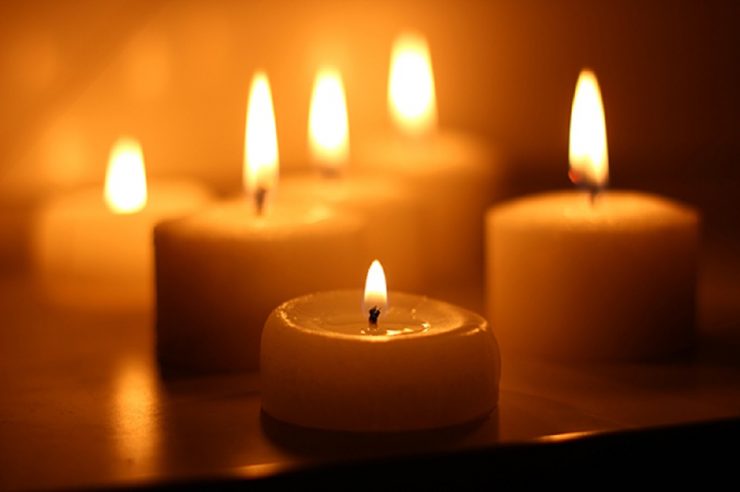 Sporklin is said to have been fighting for her life ever since a medical diagnosis conducted in February this year revealed that she had cancer. Although information on how acute the cancer was was not given, it was reported that Sporklin had to step down that same month (February) to deal with it.

According to Marcus, Sporklin passed away on Saturday morning. April 2021.

As one of Dogecoin’s loyal supporters who had always shown immeasurable interest in the project, the sad report of Sporklin’s tragic death comes as a shocking blow to the Dogecoin community.

Commenting on Sporklin’s commitment to the Dogecoin ecosystem, Marcus wrote that she “supported Dogecoin’s developments, educated the community and defended others with her wit and boldness,” adding that Sporklin “cared greatly about integrity and lived up to her ideals.”

Sporklin started supporting the Dogecoin cryptocurrency about seven years ago, barely a year after Dogecoin was created.

“She devoted the last seven years of her life to Dogecoin, in every way,” said Marcus.

No wonder the co-founder called her “a true shibe,” in effect saying that she had qualities such as confidence as well as alertness. He also implied that she was fearless, keen and faithful.

This sad development happens just a couple of days after “Doge’s day” (April 20) was observed.

Marcus went on to embolden fellow supporters of Dogecoin,”#Dogefam to stand in solidarity with Sporklin.”

He encouraged them to donate to a cancer charity in her name, create memes for her doings, center some of their thoughts on her and appreciate her for all she did for the Dogecoin community.

“Thank you, Sporklin, for everything you have done for us. A piece of you will live on forever in Dogecoin. Rest well,” Billy concluded with a sad but grateful spirit.

In January 2020, the Bitcoin community lost one of its developers, Tamas Blummer, to cancer after a 3-year battle with the life-threatening disease. 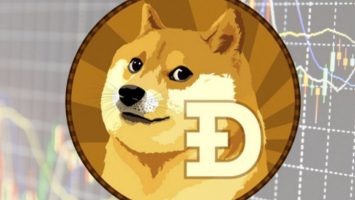