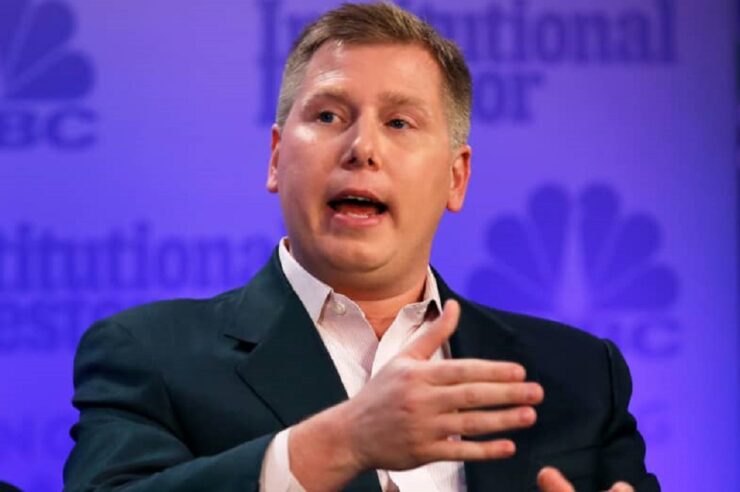 DCG noted that the raise will enable the company to drive growth in its Investments and subsidiaries.

“This financing strengthens our ability to respond dynamically to opportunities in the market… We’re very pleased to partner with this cohort of high-quality institutional lenders and, as a profitable and rapidly growing company, we are fortunate to be able to access this growth financing with an attractive cost of capital,” DCG Founder and CEO Barry Silbert said.

DCG CFO Michael Kraines also commented, noting that the “debt financing is an important milestone to ensure DCG continues to play a leading role in the financing and development of this remarkably dynamic sector.”

Founded in 2015, Digital Currency Group is a New York-based venture capital firm that invests in blockchain and digital currency markets, and is the parent company of  several crypto entities including Grayscale Investments, Genesis, Luno, Foundry, CoinDesk, and TradeBlock.

Grayscale Investments is especially one of DCG’s most successful businesses, having become the industry’s largest crypto asset manager in the United States. At the time of writing, Grayscale holds over $40 billion in assets under managements (AUM) and is also in the race to launch a Bitcoin exchange traded fund (ETF)

Meanwhile, DCG itself has supported over 200 blockchain companies in more than 35 countries. The venture firm participated and led a funding round for several cryptocurrency exchange startups. Two months ago, Coinfomania reported that Argentina-based crypto exchange Ripio secured $50 million in a series B funding round led by DCG.

Today’s raise comes just a month after DCG hit the $10 billion valuation mark via a $700 million raise in a funding round led by Japanese multinational conglomerate holding company, SoftBank Group.