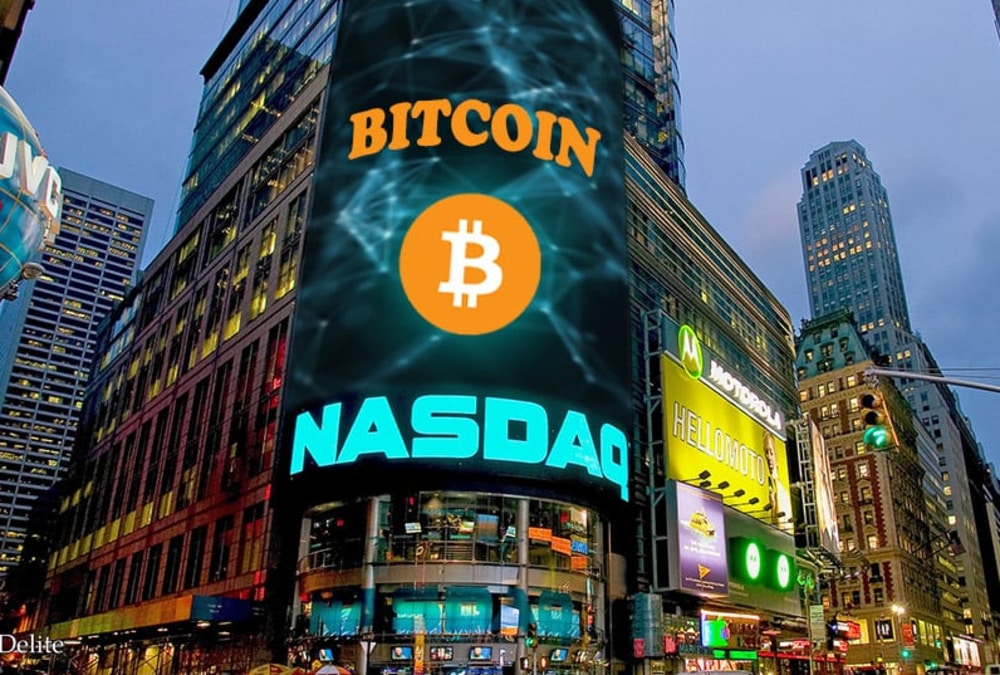 It is no longer news that Nasdaq is courting Bitcoin with the exchange poised to launch a Bitcoin Futures and also offering its market surveillance technology to help fight crypto market manipulation.

Both what could perhaps be considered as evidence that the exchange may be experimenting with the introduction of Bitcoin trading showed up today, Aprill 22.

A Twitter User with the handle @Cryptopolisx tweeted that he bought 1BTC through a TD Ameritrade (a broker account) that he uses to trade on the Nasdaq platform. According to him, the charts show that Nasdaq started offering Bitcoin trades on April 10, 2019, and right now there’s a market – very thin though at this point.

UPDATE: According to TDAmeritrade support – it’s not a real trade in my account – it appears they are testing only using their Paper Trading platform. Support said “I’m not able to speak on it” -They did not know what CXERX is. Strange… But something is going on for sure! pic.twitter.com/gUxtHX0TNg

To confirm his discovery, Cryptopolisx contact TD Ameritrade support to find out whether Nasdaq has listed Bitcoin under the mysterious CXERX that he used to purchase the 1BTC.

Well, the support client did not entirely deny the listing but only said that the BTC/USD symbol is not one that they trade on the live side. When quizzed on what CXERX is, the support agent said he had no idea with the likely reason being that it could be someone testing a new index or perhaps a Forex symbol.

While it may to early to conclude that Nasdaq is testing the possibility of offering Bitcoin trading on its global exchange, the evidence suggests that something is going on.

How long would it take to manifest, or was the listing just a technical error? We’ll simply fold our hands and watch. 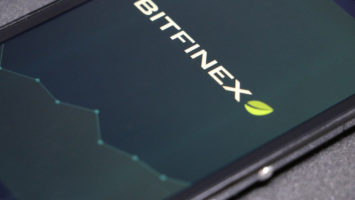