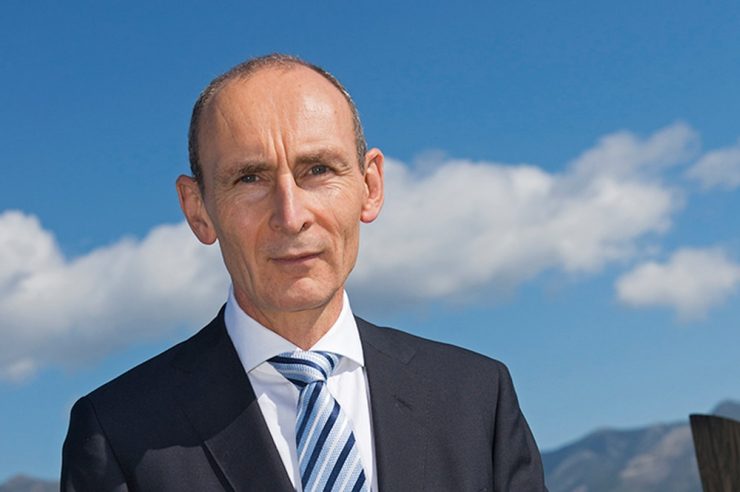 Following The B Word virtual event where Elon Musk, Jack Dorsey, and Cathie Wood advocated for Bitcoin (BTC), deVere Group CEO and founder Nigel Green is confident that the cryptocurrency will hit or surpass its previous all-time high (ATH) by year-end.

According to a City A.M. report today, Green believes that Bitcoin would achieve the feat because of the influence from the three financial experts.

For Green, Musk, Dorsey, and Wood are among the three most influential financial experts in the world, and their opinion about Bitcoin counts to a large extent.

This will not have gone unnoticed by investors. As such, I believe that with these hugely influential figures pursuing this stance and this new tone, we can expect the price of Bitcoin to hit, or even surpass, its mid-April all-time high of $65,000 by the end of 2021.

Still reliving the key moments of the B-Word virtual conference, Green stated that for the first time in a while, the crypto community was given the confidence it needed to forge on.

Their faiths were strengthened by comments made by the three financial experts.

On the path of Musk, he confirmed to the world that he owns Bitcoin while reiterating that his companies Tesla and SpaceX also hold and haven’t sold the BTC holdings. Musk further disclosed that Tesla may likely resume accepting Bitcoin payments for its electric car soon.

Dorsey, founder of popular microblogging platform Twitter said in his speech that while Bitcoin could be considered as the native internet currency, it also has the potential to “improve global peace.”

Ark Investments founder Wood stated that Bitcoin as a currency is in line with environmental, social, and governance (ESG) investing growth trend.

Bitcoin Demand and Price to Soar

Green believes that comments from the trio could help drive Bitcoin demand and price higher.

This is evident in the crypto market moments after the comments were made, as various cryptocurrencies recorded significant growth, with Bitcoin sitting comfortably above $32,000.

Concluding what Musk, Dorsey, and Wood said, Green noted that the message the trio tried to pass was that “crypto is the inevitable future.”