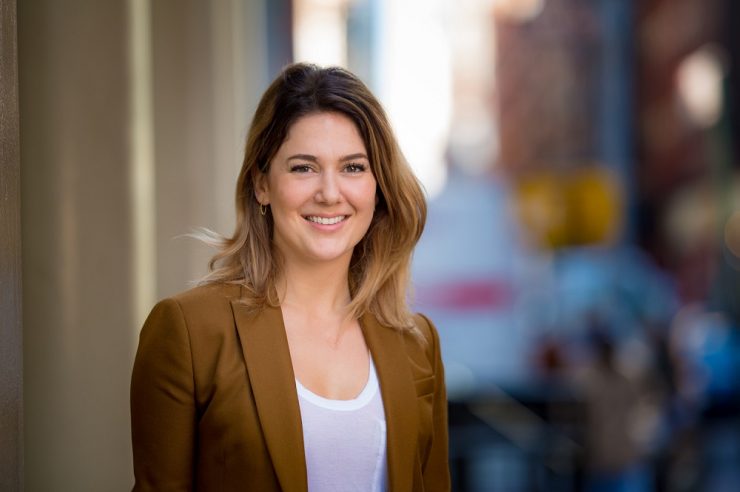 Meltem Demirors, Chief Strategy Officer at CoinShares, recently revealed that it has become a “career risk” for anyone in the global market not to have Bitcoin exposure.

In an interview with CNBC, Demirors noted that in the past, it used to be a career risk to get exposure to the Bitcoin market for fear of volatility surrounding the cryptocurrency industry.

However, the recent surge in the market in the last nine months has brought about a massive shift in the way investors, financial institutions, and even the government view the leading cryptocurrency.

The chief strategy officer pointed out that the shift in the global view of digital gold came off the heels of the government’s response to the pandemic. Rather than meet the need, excessive money printing resulted in a global economic crisis.

Demirors pointed out that Bitcoin was strategically designed for times of unprecedented events such as inflation in asset prices.

Commenting on the new wave of investment, the executive spilled that capital worth $5 trillion, which she referred to as “Dry Powder” – cash reserved kept on hand waiting to be invested – is sitting dormant, waiting for deployment.

The officer suggested that Bitcoin should be one of the primary assets to invest in the “Dry Powder.”

When asked how Bitcoin meets the need for trust, KYC, and volatility, Demirors response suggested that the volatility around bitcoin has evolved a bit. She said, “everything else has become volatile,” while bitcoin, according to her, has become “less volatile.”

In addition to the significant shift in bitcoin’s volatility view, the cryptocurrency market has evolved significantly.

In the meantime, prominent figures in the world are peeping and stepping into pair-up with the crypto asset. Financial institutions are also learning and grabbing hold of the benefits of owning BTC.