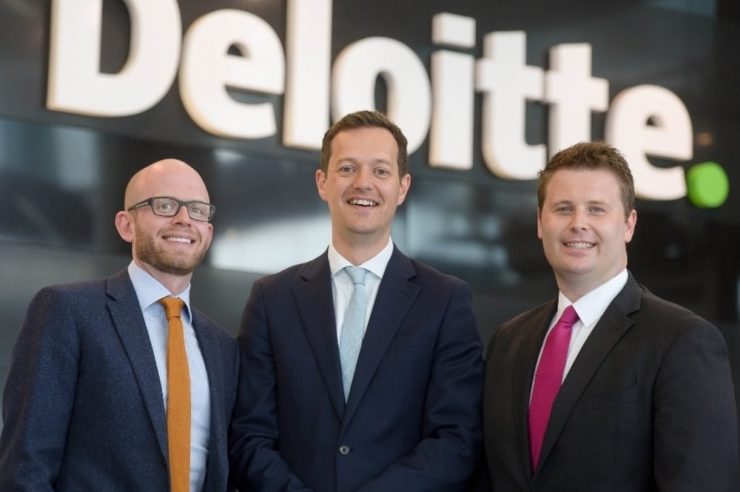 As reported Tuesday by the Luxembourg Times, the auditing company noted it is running a trial to see how the employees can pay for food in the canteen using Bitcoin through a simple mobile app.

In comments regarding the development, a partner for the strategy regulatory and corporate finance department at Deloitte Luxembourg, Laurent Collet reportedly said, “We think it’s good to have our employees assess this new technology.”

Despite the fact that Deloitte is working on letting its staff pay for launch in bitcoin following the test run, the clients will still not pay for services in cryptocurrencies. The auditing firm said there are no current plans to roll out Bitcoin payments option for clients in the near future, according to Collet.

He emphasized that Deloitte’s ultimate objective is to integrate blockchain into its fund management activities in a bid to process transactions, and not to make payments in cryptocurrency like Bitcoin.

The idea is that moving funds are likely to speed up the process, thereby making audits easier while removing intermediaries. “This is where we focus our attention right now in linking this new technology with the needs of the Luxembourg industry,” Collet added.

Meanwhile, payments in BTC was previously available in one of the Toronto offices of the audit firm back then in 2017. However, after a few months, BTC prices went wild, which hurt the usage of BTC for everyday expenses.

On the other hand, PwC’s Luxembourg branch, Deloitte rival, reportedly collaborated with an unnamed local regulated exchange in an effort to begin accepting bitcoin payments from October 1.

Further, Coinformia reported sometime in June that PwC introduced a new cryptocurrency software tool that will let it audit and provide certain services to customers who own or transact on digital currencies.