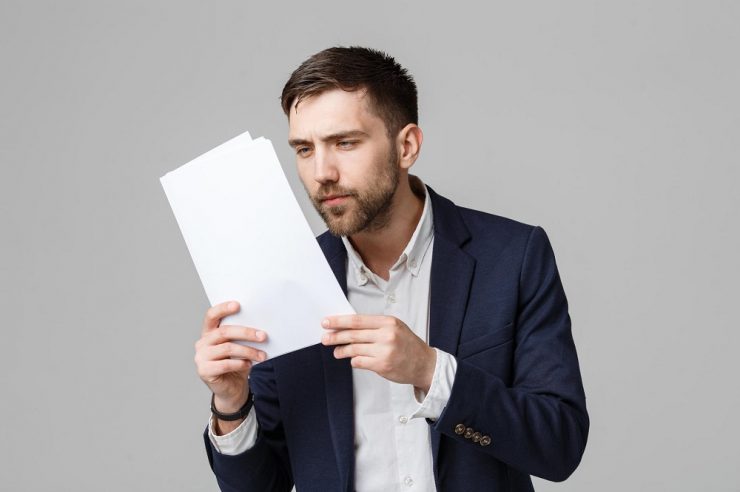 In the last three months, the cryptocurrency industry has seen investors shake hands with yield farming at an alarming rate because of the “juicy” profit it offers.

However, a new DeFi survey by crypto market data provider CoinGecko, involving 1,347 participants, revealed that some investors are not considering the risks associated with yield farming.

From the total participants, only 312 users, dominated by males between the ages of 30 and 59 years, said they have heard of or participated in yield farming.

Although most of the users in the yield farming subset claimed they understand the risks that come with investing in the DeFi niche, their response showed otherwise.

According to the data gathered, 79% of the 312 participants who invested in yield farming agreed they know the risks involved. However, 40% could not read smart contracts and their associated risks despite their earlier claims.

About 33% of the farmers do not know the meaning of “Impermanent Loss,” which revealed they don’t even know their real RIO. According to CoinGecko, this suggests they “are extreme risk-takers for the sake of the high returns.”

Lastly, 49% of the participants did not agree to invest in a protocol without audits, but a larger percentage said they had deposited more than $1,000 as capital into yield farming protocols, which is a sizeable sum of money in some countries.

Their inability to read smart contracts invariably tells that these farmers are naive, cannot ascertain possible fraudulent activities, and are consequently vulnerable to scam projects, the report said.

The small number of participants revealed that yield farming remains a new but fast-growing niche for investors. However, farmers who want to invest in the sector would be safer if they have a better knowledge of how smart contracts work. This will make it easier for them to read and understand smart contracts and associated risks to avoid taking unnecessary risks because of high returns. 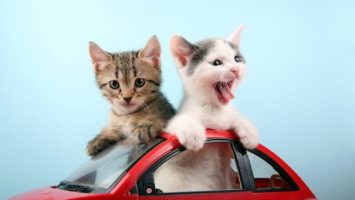