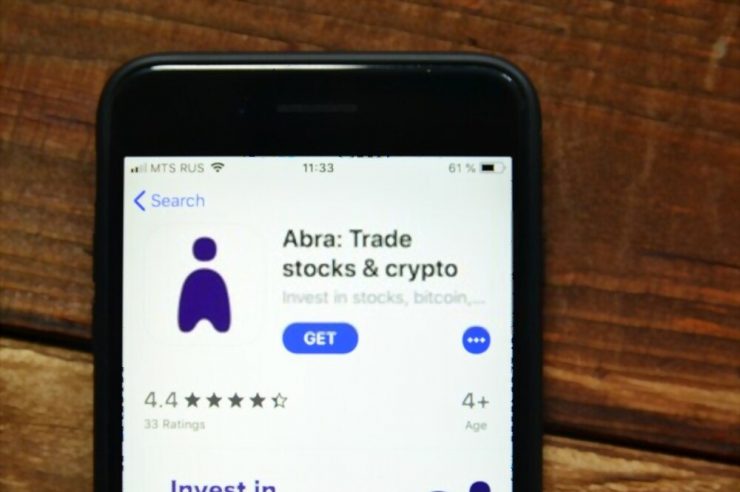 The U.S Commodity Futures Trading Commission (CFTC) and the Securities and Exchange Commission (SEC) could be setting the tone for another string of crypto-related legal battles, this time, with decentralized finance (DeFi) companies.

The SEC especially amassed a lot of wealth for the Treasury by ousting fraudulent crypto projects and imposing fines on several others for violating securities law by not registering their token offering.

Today, the U.S. SEC settled charges Plutus Technologies Inc and its Philipines firm, the entities behind the Abra crypto-focused wallet a sum of $150,000.

The company offered both the U.S and non-U.S investors synthetic exposure to price movements of stocks and exchange-traded fund (ETF) shares trading in the U.S. by allowing investors to put up Bitcoin and Litecoin as collateral.

The SEC argued that these contracts were security-based swaps subject to U.S. securities laws and that Abra failed to transact those swaps on a registered national exchange, such as CME Group.

The company also allegedly failed to find out which of its users qualified as “eligible contract participants” under U.S laws and at one time or the other offered the synthetic assets to both foreign and U.S investors.

The CFTC’s charge against Abra

In a parallel enforcement action, the CFTC charged Abra for a similar offense, this time though, for offering “digital asset and foreign currency-based contracts,” even though the company did not qualify as “designated as a contract market.”

A $150,000 penalty was handed out to Abra for acting as a counterparty to the financial transactions which let users “gain exposure to price movements of over seventy-five digital assets.”

The bearing on DeFi-based “Synthetic Swaps”

The latest enforcement action by the U.S regulators could potentially have a bearing for U.S based decentralized finance (DeFi) projects in the months ahead.

These “swaps” which form an integral part of the booming DeFi ecosystem offer investors exposure to Bitcoin, Ether, or other cryptocurrencies, even though, they do not represent ownership in these assets.

Ma/ya Zehavi also noted that “the legal construct Abra used in these swap contracts is essentially the same as those underlying most DeFi products. Hence, they can potentially face the same exact charges.”

If that prediction came through, the DeFi space evidently will have to suffer some regulatory onslaught, perhaps similar to that which hit even big names in the industry, in the aftermath of the ICO wave in 2017. 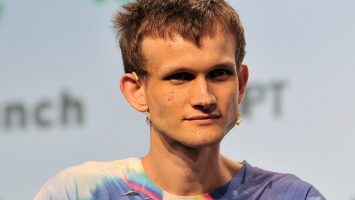 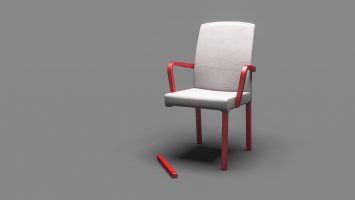