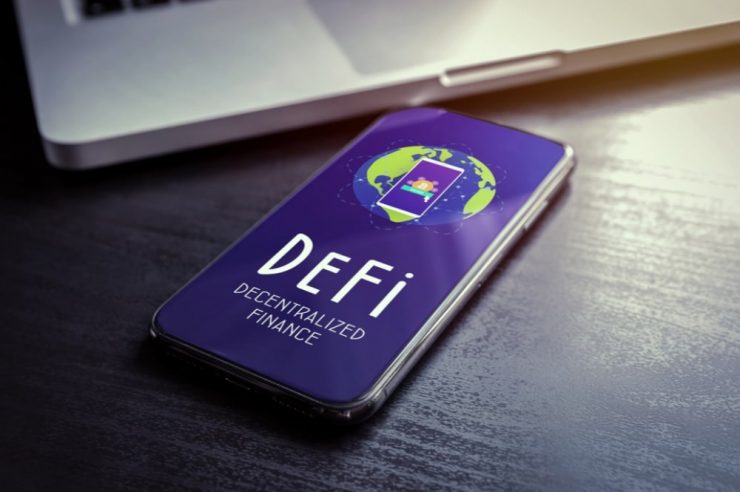 Radix DLT, a Decentralized Finance (DeFi) project based in the United Kingdom, has completed a seed funding to the tune of $4.1 million, according to Thursday reports.

The latest funding round was led by the firm’s CEO, Piers Ridyard, with other participants from UK-based venture capital firm LocalGlobe, as well as a subsidiary of TransferWise, Taavet Hinrikus.

With the new fund, Radix plans to facilitate the launch of its DeFi protocol to the public and build its global team, the report stated.

Ridyard said that the financial industry, especially the DeFi space, lacks effective tools and strategies to combat the problems rocking the space.

“Unlike the general-purpose protocols that came before it, such as Ethereum, Radix is building a layer one protocol specifically for decentralized finance,” Ridyard added.

Notably, Radix DLT is developing a DeFi protocol that would grant users access to any digital asset. The project is focussed on leveraging blockchain technology to develop solutions that will address existing problems that have ravaged the centralized finance industry.

As per Radix, its scalable solutions built on its core innovations – Cerberus and the Radix engine, will be managed by the community, thus creating decentralized, permissionless access to several financial services.

The firm claims the Radix’s public test was launched last year and was able to complete more than one million transactions per second, a feat that is 5x higher than NASDAQ at its peak.

Based on this achievement, the Radix team stated that the problem associated with providing scalable solutions that have rocked the DeFi and blockchain space for years has finally been overcome.

Launched in 2013, Radix has raised $10 million over its seven years of existence, including the $1.9 million equity funding raised to develop its native cryptocurrency named the RADIX token. Its ICO saw Radix raised 3,000 BTC ($28,199,760) in exchange for 3 billion RADIX token and will be used to offset transaction fees on the platform. 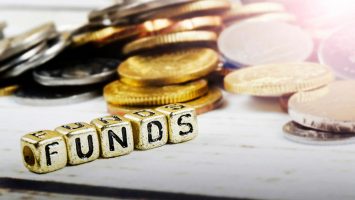