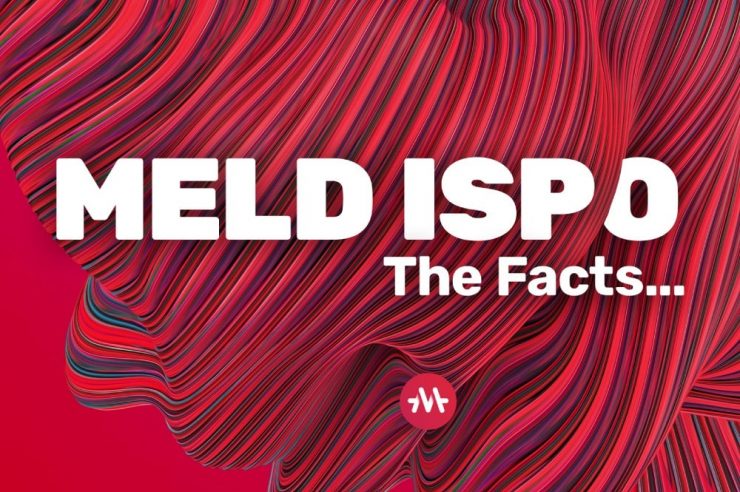 The East India Company was the first company to be listed on a public stock exchange. Their Initial Public Offering helped lay the groundwork for the modern financial systems that we use today.

Fast-forward to the billion dollar valuations of the last decade. Facebook, Airbnb, Etsy, and Uber were all valued at $1 billion-plus before they went public.

However, during the second startup boom of the late 2000’s, a new technology emerged: Bitcoin.

A Brief History of ICOs

Bitcoin launched quietly in 2009, sans ICO. It was an inauspicious start for a technology that, at the time of this writing, has a 642 billion USD market cap, and has spawned thousands of cryptocurrency projects since.

No one could’ve predicted Bitcoin’s impact. It took four years of Bitcoin being used by mostly computer programmers and Reddit users, and generating the odd news story before the first ICO went live.

Mastercoin offered the first token pre-sale (also known as an “Initial Coin Offering”, or ICO) in 2013. You may know them as $OMNI, as they rebranded the project in 2015.

In 2014, Ethereum was the second crypto project to launch a token sale. They raised 3,700 BTC in the first 12 hours, approximately $2.3 million at that time.

2016 to 2018 was the heyday of ICOs, with thousands being launched in that time. Half of these ICOs did not last a year, although some notable projects such as Cardano, The DAO(famous for “The Dao Hack”), and z were launched during that time.

The DAO’s token pre-sale was one of the largest crowdfunding campaigns in history, raising $150 million from more than 11,000 investors. At the time, the presale had locked up 14% of the total Ethereum in circulation.

Events like these, and the rabid nature of token launch events, caused increased speculation (and prosecution) from government regulators, and narratives in the news media purporting that most cryptocurrencies are scams.

With the bottoming out of the Bitcoin price in January 2018, many crowed that Bitcoin, and cryptocurrency generally, was finally “dead”.

For the next few years, the world of crypto was mostly quiet. The ecosystem needed time to mature. It was time to build.

Since the inception of ICOs in 2013, token pre-sale launch events have stayed largely the same.

One of the biggest issues with ICOs are “pump and dumps”, in which a token is bought up in large quantities by big-money investors, and then dumped as soon as the token is listed on public exchanges.

Retail investors have long complained about the unfairness of token pre-sale models. Not only is it frustrating to wait for days, or even months to buy in only to have your chance scooped up by some whale who plans to dump–it’s frustrating for retail buyers who have been a part of the community to see the value of their tokens drop because of opportunistic whales.

Another issue is security. The Dao Hack was only one of many cryptocurrency hacks that exploited vulnerabilities in a project’s code.

Both security and market manipulation have been an issue with ICOs since the beginning, and have damaged the public’s perception of cryptocurrency, as well as retail investors’ confidence in investing in ICOs.

What Is an Initial Staking Pool Offering (ISPO)?

“We believe the ISPO model is much closer to a fair launch than any other option available and we think this is particularly exciting as it’s native to the core functionality of Cardano.‌”

The ISPO is an emerging fundraising model that allows early adopters of a project to stake a cryptocurrency and receive tokens in exchange for staking over a given period.

MELD decided to use the ISPO model as a way of putting community members and early investors first. By allowing participants to stake their ADA in exchange for MELD tokens, ISPO participants acquire MELD before the token pre-sale participants.

This two-tiered token event is fairer than your typical ICO event, in which whales typically buy up most of the supply, and then dump upon the public listing of the token.

Via the ISPO, users can delegate their ADA to the public MELD stake pools for any period. Depending on the duration and quantity of ADA staked, delegators will be offered MELD tokens. Participants in the ISPO are rewarded MELD via airdrop on December 8, 2021. See this post for up-to-date info about the ISPO.

The ISPO rewards those who choose to support the growth of the MELD protocol, while several key products in the MELD ecosystem are launched over the course of 2021 and 2022.

These products include: automated crypto-to-fiat loans; zero-interest, self-paying loans; the MELD debit card; and offering users a line-of-credit through the protocol.

With 200 Million ADA delegated to the ISPO in just 10 days (that is $280 Million USD), MELD looks forward to delivering on community expectations and creating best-in-class products in the DeFi space.

MELD is a banking stack for the Cardano blockchain, founded by Ken Olling and Hai Nguyen Quang. MELD’s mission is to “meld” the worlds of crypto and fiat, and to make financial services available all over the globe, to improve the lives of billions. To learn more about MELD, visit www.meld.com. Their ISPO runs until the end of July. Sign up here.

Disclaimer: This is a sponsored post. Coinfomania does not endorse and is not responsible for or liable for any content, accuracy, quality, advertising, products, or other materials on this page. Readers should do their research before taking any actions related to the company stated in this article.