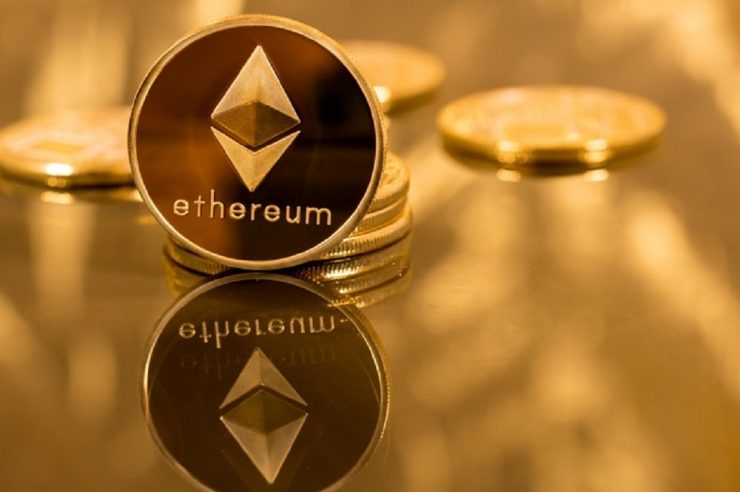 The latest development came a few weeks after the NFT marketplace raised $130 Million for business expansion across other networks to reduce dependency on Solana.

The platform announced in a press release that it’s integrating Ethereum NFTs into its platform, allowing creators to share their utilities across chains.

As a community-driven NFT marketplace, the expansion is designed to offer multi-chain solutions to users, including NFT developers and collectors, with an enhanced experience. The multi-chain innovation includes a whitelist targeting audience tool dubbed “Magic Eden List” and a Magic Eden Launchpad compatible with Solana and Ethereum.

Additionally, the multi-chain development comes with a Magic Eden Drop Calendar to be released later this month. Jack Lu, CEO and Co-Founder of the platform, stated that launching the drop calendar aligns with the company’s belief in a collective NFT community across multiple chains.

Speaking on the matter, Zhuoxun Yin, the COO and Co-Founder of Magic Eden, stated that NFT creators building on the platform would no longer have to be restricted to launching in one chain and limiting their potential audience reach.

“We want to honor the creators in this space by developing tools that would address their vast needs – which is why we made Magic Eden List available as a free resource and developed a whitelabel marketplace solution. Through our cross-chain Launchpad, creators will unlock a new set of audiences through which they can amplify and grow their projects, as well as tap into additional sources of liquidity,” he said.

Magic Eden to Launch Other Products

In addition to adding Ethereum NFTs to its platform, Magic Eden plans to launch a series of other products to promote the adoption of blockchain and the  web3 ecosystem.

The NFT platform said it intends to launch a cross-currency trading product that would support extensive lists of Solana and Ethereum NFTs that can be purchased using SOL, ETH, or credit cards.

Magic Eden will debut its cross-chain Launchpad with EZU, the second collection of the famous NFT project Psychedelics Anonymous, originally built on Ethereum.

The collection will mark the first-ever native Ethereum NFT project to be launched on Magic Eden, enabling users to mint in both SOL and ETH.