Investors searching for high-yield projects in the decentralized finance (DeFi) space must prepare for the worse, which of course includes losing their entire investment.

An Ethereum whale (an address with large Ethereum-based assets) chasing DeFi gains learned that lesson in a rather harsh way, facing a situation where they had to recoup less than 0.3% of their investment within ninety minutes after putting (betting) their money.

The two transactions (buy and sell) was spotted by a Twitter user, Fomosaurus, whose bio reveals has been losing money in crypto since the days of the now-defunct crypto exchange, Mt Gox. Fomosaurus tweeted:

A closer look at the $EMN transaction

However, roughly 90  minutes after the buy order, the value EMN started to plummet dropping from over $0.016 per coin to 0 with an hour period. Eminence (EMN) token founder, Andrew Cronje who also founded Yearn Finance (YFI) subsequently reported that the project was exploited for $15 million worth of tokens.

But by then, the token’s value had plunged significantly. 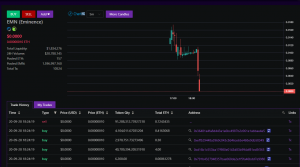 Rather than lose all the invested amount, the whale address executed another transaction at 01:43:38 AM +UTC) which sold the stack of EMN tokens back into Wrapped Ether (wETH). The value recouped was 1.03 wETH which upon conversion would be $368, excluding fees. In other words, he had lost 99.71% of his initial investment.

It is worth noting that the ETH address involved in this transaction appears to have a large exposure to the DeFi space, currently holding over $787k worth of Pickle.Finance token (PICKLE) and small chunks of 21 other Ethereum-based tokens. The irrational dive into EMN depleted the whale’s ETH holdings which at the time of writing was just 1.85 ETH ($659.5).

Meanwhile, high volatility is just one of the challenges facing DeFi token traders. In a recent report, Coinfomania reported that a user almost lost appr. $1 million worth of Tether (USDt) after sending them to the stablecoin’s smart contract address. Tether helped the unfortunate user to recover the funds which otherwise would have been gone forever. 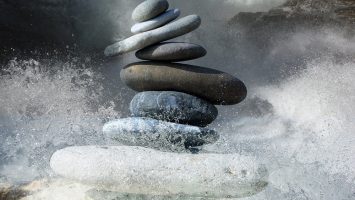 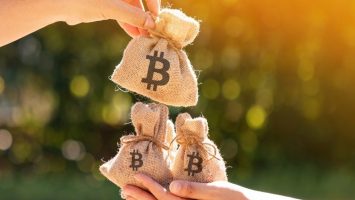