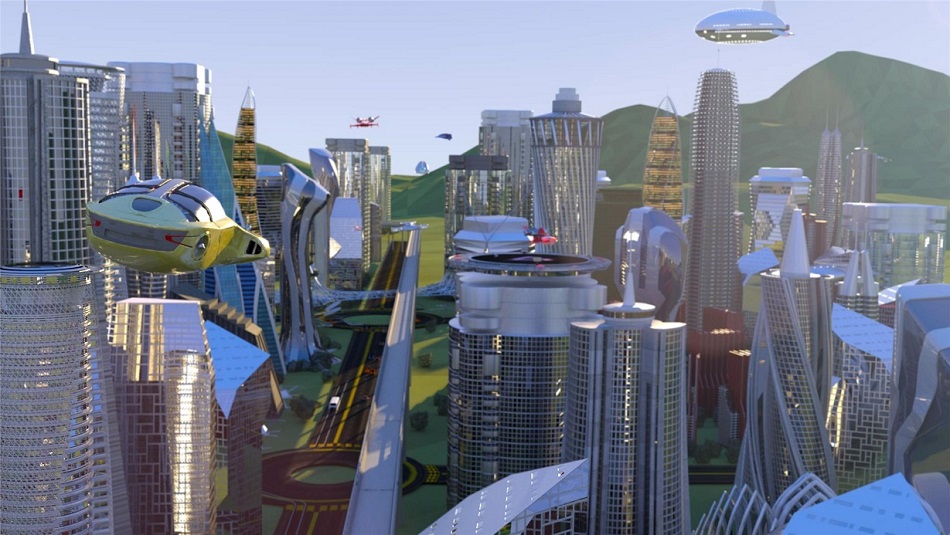 Decentraland, a virtual LAND ownership platform built on the Ethereum Blockchain which allows users to create, experience, discover, and monetize 3D content and applications, is inviting members of the crypto communities to participate in the upcoming second LAND auction, according to a document shared with Coinfomania.

Decentraland’s first LAND auction was held in December 2017 and concluded in January 2018, with over 3,000 participants and over 160 million MANA (approximately $30 million during that period) spent on the acquisition of 34,356 LAND parcels.

However, at the end of the last auction, 9,331 parcels of LAND were not claimed. This has led to the idea of holding a second LAND auction in the Q4 of 2018 in order to allocate the unclaimed LAND properties to members of the community.

Importance of a Second LAND Auction

The second auction will offer several opportunities to both existing landowners and new users who could not purchase a parcel of LAND during the first auction. These benefits include, but not limited to

The second LAND auction will begin on December 10, 2018, and will run for two weeks, adopting a Dutch Auction format. The auctioning of the parcels of LAND will have the same starting rate, and the price will gradually decrease over the course of the auction.

Users are expected to place an order for the LAND property they wish to acquire once it gets to their desired price. This method eliminates bidding.

Interested participants are required to have enough MANA tokens in their Ledger, Trezor, MetaMask or Mist wallet in order to purchase their desired LAND parcel(s).

At the end of the auction, the total MANA spent for the acquisition of parcels of Land and Estate will be removed or burned from circulation. 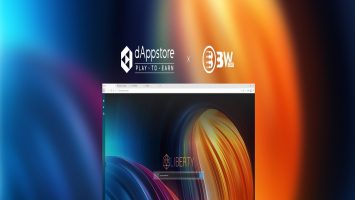 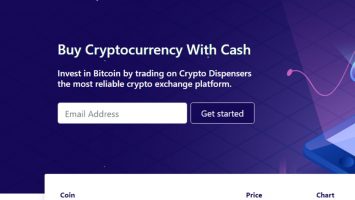 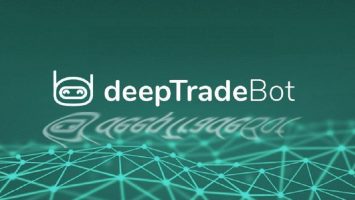