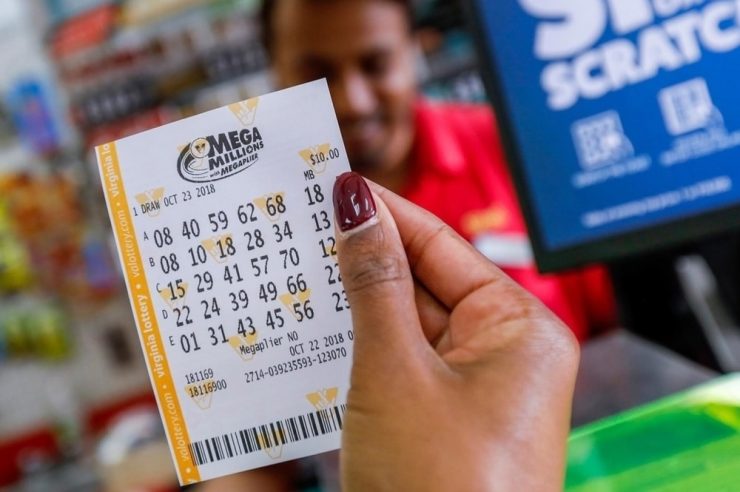 Since Bitcoin’s creation, many financial experts have continued to adopt different views regarding its viability as an asset.

When queried if the cryptocurrency could serve as a long-term investment in a portfolio, he replied, “Bitcoin would be what I call a speculation asset class that you can have, like a lottery ticket.”

Hou Wey Fook, who is also the Consumer Banking & Wealth Management at DBS bank in charge of advising and allocating clients assets and investment across all financial asset classes, mentioned that they advise their clients to view Bitcoin as a “satellite”.

Fook believes that since Bitcoin and cryptocurrencies as a whole are not endorsed by governments or central banks worldwide, they will always remain in the speculative asset class. However, if cryptocurrencies eventually become endorsed by governments or central banks on a global scale, they become investments that are well suited for long-term purposes.

Bitcoin As a Long-term Investment Asset?

While some individuals like Hou Wey Fook and other fund managers view Bitcoin as a purely speculative asset, there are traditional institutions and corporations flocking to the cryptocurrency.

Notable among the herd is Elon Musk’s electric car company, Tesla. The company recently announced the launch of a payment option that would allow US customers to pay for Tesla’s products with Bitcoin, which would be retained instead of being converted to fiat. The announcement followed Tesla’s market-shaking $1.5 billion bitcoin purchase in February.

Business intelligence firm MicroStrategy is also not relenting on its purchase of the cryptocurrency. Following its last purchase of 262 bitcoins worth $15 million earlier this month, the publicly-traded company now has a total of 91,326 bitcoin in its treasury which is worth over $2 billion.