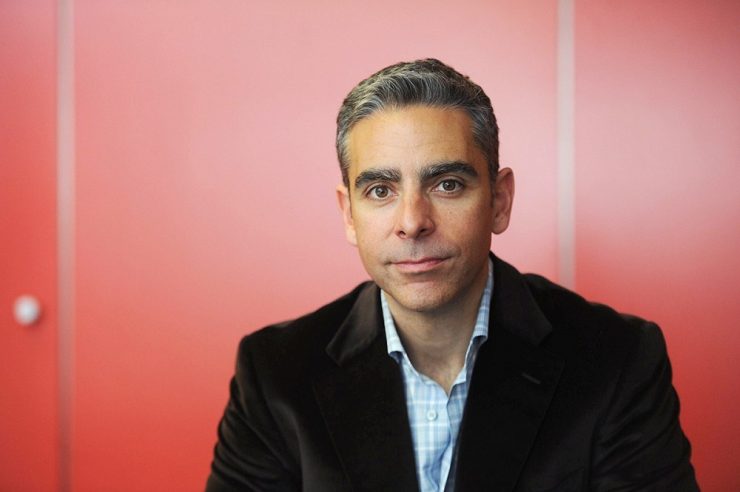 Today’s CNBC Squawk Box interview featured Facebook’s Libra head David Marcus, as he comments on several backlashes the project has recorded and the departure of major supporters of the project, such as Paypal, Visa, MasterCard, among others.

“It’s kind of odd that all of this is happening at the stage of this project because it’s a project. It’s an idea. It’s a whitepaper. Nothing is operating yet,” Marcus was quoted as saying.

He reiterated that the firm would not relent in its effort to demonstrate to financial regulators that the Libra Project can be trusted, and possibly win major partners over in the future when the project would eventually go live.

He noted that the hitches associated with the traditional global financial system, which includes increased cost of payment among others, led the firm to develop the Libra whitepaper to help facilitate the payment process for its 2.7 billion users and over 90 million small businesses on its platform.

When quizzed about whether he had invested in other cryptocurrencies in the past, Marcus not giving a direct answer stated that he had been a fan of the popular cryptocurrency, Bitcoin since 2012, while describing it as digital Gold.

Notably, Marcus confirmed that Bitcoin and the Libra project are not similar because the former has lots of shortcomings, including increased volatility and its unstable nature. He confessed that the Libra project would have been a direct replica of Bitcoin if these problems are not associated with it.

Meanwhile, Coinfomania reported that U.S Treasury Secretary, Steven Mnuchin revealed that he and lawmakers Sherrod Brown, Brian Schatz and others issued Mastercard, Visa, eBay, Stripe, and PayPal letters to reconsider their stance on the Libra project or face high-level scrutiny on Libra and payment-related activities.  The companies eventually backed off the project a few days letter. 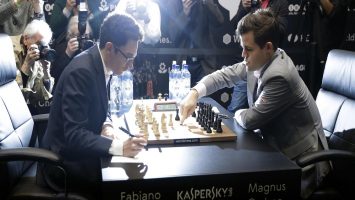