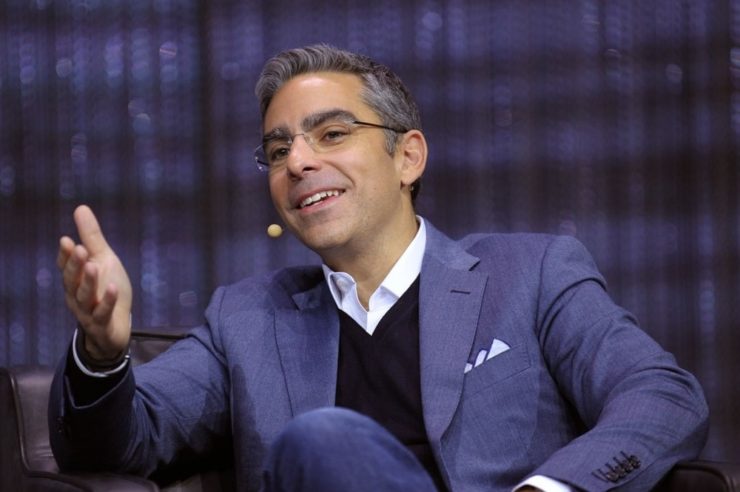 David Marcus, leader of Facebook’s subsidiary Calibra, which is overseeing the development of the Libra currency, is set to appear before the U.S Congress today for a testimonial hearing.

Ahead of that showdown, the United States Senate Banking Committee published a copy of Marcus’s testimonial, which gives a hint regarding which facets of Libra he would have to entertain questions.

1. Calibra Will Not Launch Until Regulatory Issues are Addressed

Although Facebook has planned a 2020 launch target for the official rollout of Libra, the company would not pursue that course if it fails to meet all the necessary regulatory requirements.

That would be in line with recent comments by Federal Reserve Chairman, Jerome Powell who warned that Facebook couldn’t launch the product until they’ve satisfied regulators. In an apparent answer to the notion, David Marcus wrote in his testimony,

Facebook will not offer the Libra digital currency until we have fully addressed regulatory concerns and received appropriate approvals.

With this statement in mind, it may not be wrong to argue that 2020 may seem a little too early given the rigorous process involved with satisfying regulators, especially when you’re launching a crypto-related product.

However, Marcus suggested that Facebook factored the potential delay into their development plan, hence the decision to unveil the Libra whitepaper when they did.

2. Libra is America’s Chance to Lead the Crypto Innovation

To say that many countries, including Malta and Switzerland (proposed home for the Libra Association), have already overtaken America in the race to become a globally crypto-friendly nation is an understatement.

With Libra, however, David Marcus claimed that Facebook is offering America a chance to claim an upper hand. He wrote,

I believe that if America does not lead innovation in the digital currency and payments area, others will. If we fail to act, we could soon see a digital currency controlled by others whose values are dramatically different.

Indeed, several nations would either for political or trivial reasons welcome Facebook to execute the Libra project in their land. With the U.S regulatory framework for crypto startup’s allegedly flawed, Libra could be their chance for redemption.

One of the areas that regulators and of course U.S President Donald Trump have expressed concerns about Libra, and other cryptocurrencies are that they could facilitate money laundering, and other financial crimes in the same way that fiat does.

In addressing this concern, David Marcus confirmed that users of Libra currency, they will have to comply with regulations by completing a compulsory KYC procedure.

To this end, Marcus said that Calibra would adopt KYC and AML/CFT methodologies used around the world, including those focused on customer identification and verification, and risk-based customer due diligence.

The company would also employ technologies such as advanced machine learning to enhance transaction monitoring, and suspicious activity reporting.

Facebook’s data privacy issues remain the ancient ghost haunting their ambition to co-launch a platform that would only allow them access to more user data. But David Marcus, in his Libra testimony, sought to assure lawmakers that there would be no data privacy concerns.

He left a caveat, however, by saying that these data would be shared if customer’s give their consent to it, or if there’s suspicion of illegal activity by the user.

The shared data which may include account information and financial data will not be used to improve ad targeting on Facebook products, Marcus said.

5. Facebook Will Hold Equal Rights With Libra Founders By 2020

If Facebook’s plans for Libra succeeds, and the product goes live in 2020, then the firm would hold equal rights with the expected 100 partners to be assembled before then.

In explaining how this would work, Marcus testified,

Facebook and its affiliates will have the same privileges, commitments, and financial obligations as any other founding member of the Association. Facebook will have only one vote and will not be in a position to control the wholly independent organization.

That is Facebook’s version of decentralization as opposed to what the crypto community has known before now.

With a few hours left before the hearing, we are forced to agree with Marcus’s statement that the showdown will be the broadest, most extensive, and most careful pre-launch oversight by regulators and central banks in FinTech’s history.

You can watch the live stream of David Marcus Libra which begins by 10:00 AM D.C Time here. 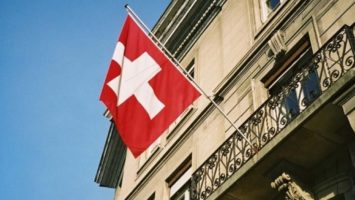 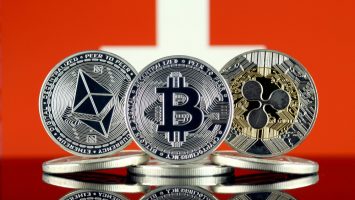