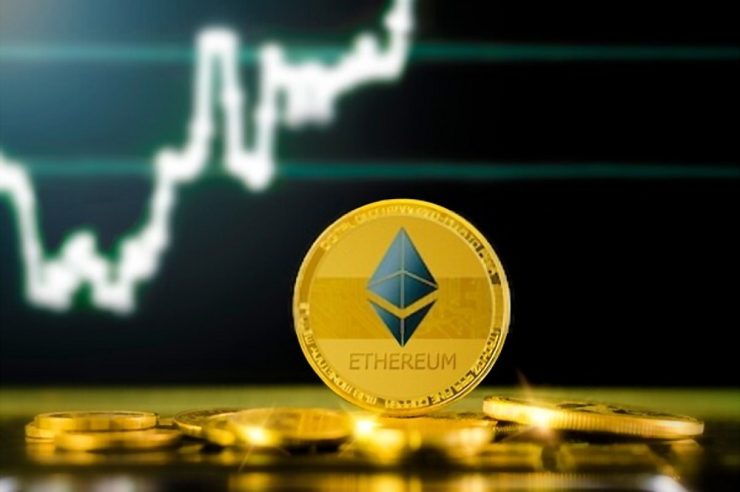 With the second-largest cryptocurrency reaching a new all-time high yesterday, David Grider, a technical strategist at Fundstrat Global Advisors LLC, has predicted that ETH’s price could hit a record $10,500.

Grider made this known in a Bloomberg report published today, stating that the technical innovation of the Etthereum network would play a vital role in helping the cryptocurrency reach more than sevenfold.

While lauding the cryptocurrency’s performance since last year, Grider said “Ether is the best risk/reward investment play in crypto.”

The strategist’s prediction is backed by the increased growth of decentralized finance (DeFi) that has seen the birth of several DeFi protocols in recent times.

The DeFi sector has continued to gain traction due to the significant innovation being launched in the space, with several of these projects based on the Ethereum blockchain.

With most of these projects based on Ethereum, ETH remains the primary way to enter and exit these investments, thus leading to an increase in the cryptocurrency’s value.

Although the DeFi space has successfully raked in billions of dollars since its inception, the industry is still considered to be in its early stages, with more projects tipped to launch in the coming months.

Looking at the consistency in the release of significant upgrades for the Ethereum blockchain, it is possible for the network’s native cryptocurrency to reach the $10,500 mark within a short period.

For instance, Ethereum 2.0 has already been tipped to shift the network from its current proof-of-work model to proof-of-stake.

With the power to mint new ETH coins taken away from miners and given to stakers, many investors will be encouraged to stake the cryptocurrency for as long as it is required.

Furthermore, the Ethereum Foundation plans to reduce the amount of ETH circulating and total supply, as proposed in Ethereum Improvement Protocol 1559 (EIP-1559).