German authorities have arrested the operator of DarkMarket, a dark web marketplace that helped criminals process illicit transactions amounting to more than $164 million in cryptocurrencies.

The DarkMarket operator, a 34-year-old unnamed Australian was arrested near the German-Danish border over the weekend in a joint international operation involving several nations, such as Germany, Australia, Denmark, Moldova, Ukraine, the U.K., and the U.S.

According to a Europol report today, the illegal dark web marketplace has been taken offline by officers of the cybercrime unit of the Koblenz Public Prosecutor’s Office.

Before the platform was taken down, it had nearly 500,000 users with more than 2,400 vendors who sold several illicit items, including drugs, fake money, stolen or counterfeit credit card details, anonymous SIM cards, and malware.

DarkMarket has processed over 320,000 transactions worth $179 million in Bitcoin and Monero.

As per the announcement, the operator is still in custody pending charges, as investigations are still ongoing.

Although the website is down, authorities are still investigating its stored data, to provide new leads to identify the platform’s moderators, sellers, and buyers.

In recent years, there has been an increase in dark web activities, as the world continuously sees the launch of disruptive technologies, especially cryptocurrencies.

Criminals have constantly utilized the anonymous features of cryptocurrencies for the trading of illegal goods, to hide their shady dealings from law enforcement agencies.

Cryptocurrencies such as BTC and XMR have been the best pick for these malefactors due to their privacy features.

However, things do not seem to be going as planned for these bad actors, with several reports emerging about authorities clamping down on these illegal activities.

Lately, cryptocurrency-related firms are joining forces with law enforcement agents to ensure these criminals are brought to book. 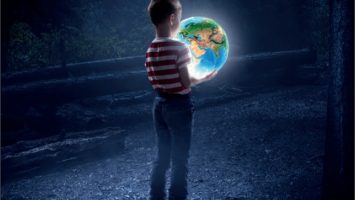 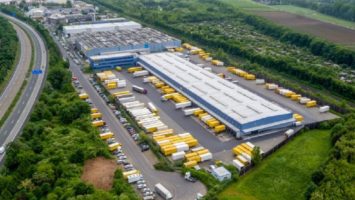