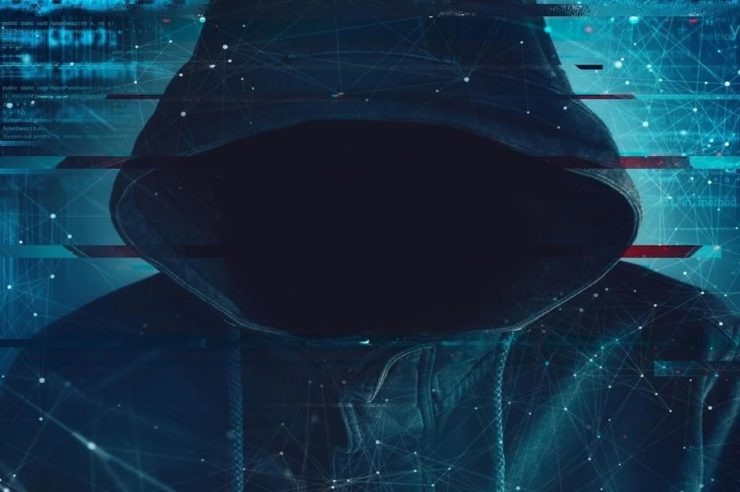 One of the world’s biggest dark web marketplace, The Joker’s Stash, which facilitated the exchange of contraband goods for cryptocurrencies, has voluntarily ceased operations.

Famous blockchain research firm Elliptic noted in a report today that the operators of the marketplace retired from the act after making a fortune of $1 billion in cryptocurrencies, with $400 million gotten from bitcoin (BTC) payments alone.

Launched in 2014 by its pseudonymous founder JokerStash, the platform enabled criminals to trade illicit items such as credit and identity cards in exchange for cryptocurrencies, including Bitcoin.

Despite having a profitable operation, the operators notified its users in mid-January that it would permanently close the platform on February 15, 2020, and subsequently went offline on February 3.

“Joker goes on a well-deserved retirement […] It is time for us to leave forever,” the message reads.

The message was accompanied by an 1862 painting “Stańczyk,” which shows a court jester sitting lonely in a bedroom while a party goes on in the background.

Unlike other illegal marketplaces, Joker’s Stash operated both on the regular web and the dark web.

The move was designed to also service users who are not familiar with how the dark web works.

However, it did not deter Joker’s Stash from operating as it continued to function through the dark web.

Launching the platform using two different mediums and the availability of a large volume of credit and identity cards made Joker’s Stash increasingly popular among criminals.

The cards were sourced from a network of criminals globally and given cryptic names before being sold to users.

Elliptic noted that about two million credit cards belonging to customers of U.S. restaurant chain Buca di Beppo were marketed on the platform, while another five million cards were believed to have originated from Saks Fifth Avenue.

Each card was marketed between $1 and $150. The highest-grossing year for the Joker’s Stash was in 2018 when its annual sales peaked at $139 million.

However, sales dropped significantly in subsequent years due to increased security in card payments, which Elliptic believed could be the reason for the platform’s closure.

The use of digital currencies by dark web operators to facilitate illicit activities is one of the major hindrances to mainstream adoption.

Just a few weeks ago, the German government arrested a dark web operator that had processed several illegal transactions worth more than $160 million in crypto.