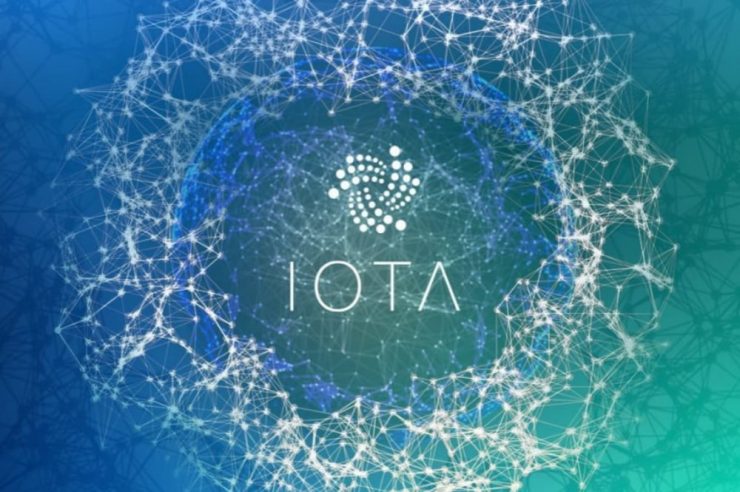 Dan Simerman, an investor and the head of financial relations at the IOTA Foundation believes that IOTA’s feeless architecture helps to strengthen the crypto market as a whole.

In a recent interview with  City A.M., Simerman expressed that a network that could be used and adopted by the industry is what has been planned right from the onset, and for this reason, an architecture is developed where the IOTA token will be feeless.

By developing this architecture, IOTA can support the digital asset market by expanding the numbers of users and the abilities of the digital market in the world. For most blockchain, users cannot send data without paying a fee to the network. This makes the data-centric application almost impossible for large corporations to adopt.

He went on to state that IOTA’s infrastructure will not only mitigate issues like problematic UX forcing users to hold a digital asset for an application that has little or nothing to do with value transfer. For example, clicking on links requires a fee.

Dan Simerman who is also a technical product manager, well versed in consumer psychology, digital assets, and open-source software development, also shared his view regarding what will happen to digital assets after the Covid-19 pandemic.

He notes that fear of contamination might move the governments to seek ways of resisting future epidemics. One of these is digitizing the fiat currencies like the dollar. Another approach may be that groups will use the current government as a reason to search for alternative economic systems. These two forces, Simerman believes, will drive interest.

The IOTA’s head of financial relation also emphasised that in the next decade, there could be an explosion of the tokenization of everything.

He believes that there will still be new native digital assets released on future protocols that don’t exist yet. The digital space will be more crowded than it is now, he said.