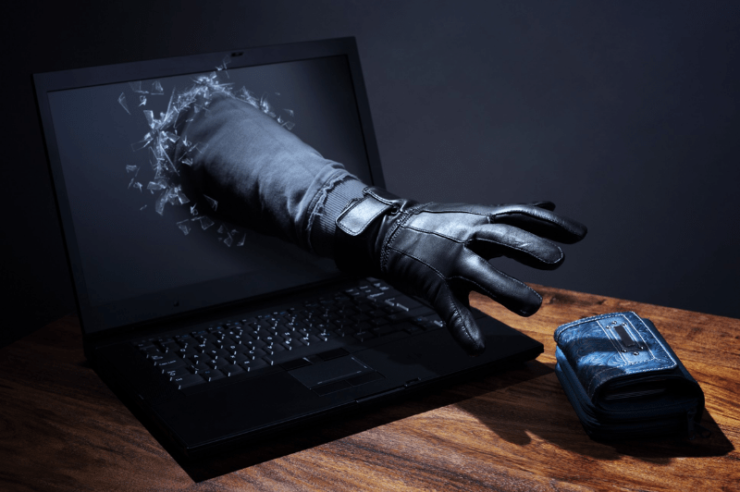 Hacked New Zealand-based cryptocurrency exchange, Cryptopia, has for the first time revealed some information about the amount of money it lost to the ugly incident which took place earlier this year.

In a Wednesday update, the exchange said,

Currently, we have calculated that worst case, 9.4% of our total holdings was stolen.

Although the exchange failed to express this value in monetary terms, earlier reports suggest that the stolen funds are at least above $16 million.

Commenting on rehabilitation efforts currently going on at the exchange, Cryptopia said it is securing each wallet individually to ensure the exchange is fully secure when it resumes trading.

Additionally, it warned users to avoid sending cryptocurrencies to old wallet addresses on the exchange and promised to provide further information in the coming days.

Coinfomania reported in January that Cryptopia shut down operations following a hack attack and has been off the radar since then.

In a more recent update, an official from the exchange said they would resume operations only after ensuring that users accounts are safe.

Although Cryptopia is yet to provide a timeline on when it will resume operations, the exchange seems to be recovering well and should be back online in the next couple of days or weeks.