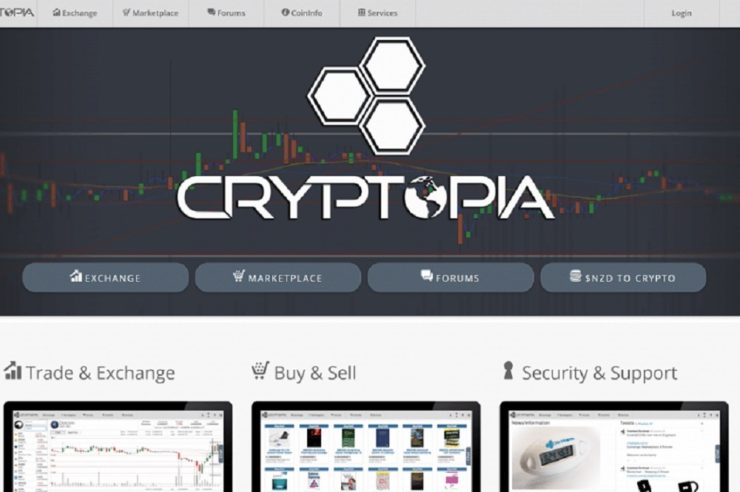 The liquidators of now-defunct cryptocurrency exchange, Cryptopia announced in a Monday update that they filed for bankruptcy protection in the United States, just before the weekend.

The petition was filed at Bankruptcy Court in SDNY (Southern District of New York) on Friday 24 May with the goal of seeking recognition of the company’s liquidation in the US, as well as an urgent interim relief.

As per the report, the bankruptcy court in the Southern District of New York issued an order to the exchange on Friday, granting an urgent motion for temporary relief till 7th of June.

The interim order significantly preserves Cryptopia data, containing SQL database which includes the contact details of account holders and cryptocurrencies in the account. It will be impossible to reconcile individual holdings with the funds held by Cryptopia without the collated information.

Going further, the liquidators noted that the move is in line with its objective to protect and preserve accounts’ holdings for the benefit of the account owners. In other words, it allows them to use Cryptopia data stored and hosted on servers with an Arizona-based business to calculate user funds.

The process of recovering Cryptopia data and determining how to make distributions to account holders will take some months at least.

“We are seeking legal advice about our responsibilities in relation to the various currency holdings,” the liquidators added.

According to a report by Bloomberg, the unnamed Arizona server company on which Cryptopia stored its user database requested that Cryptopia settles a $2 million debt before they can get access to the vital information.

If Cryptopia fails to oblige to the request, the report suggests that users data and evidence to track user funds could be lost altogether.

Meanwhile, Coinfomania reported to the ugly breach of New Zealand based Cryptopia back in January, leading to the loss of roughly $16 million or 9.4% of its total assets were stolen. Efforts made by the exchange to return to business proved abortive, forcing liquidation and leaving users with little to no hope of recovering their funds.