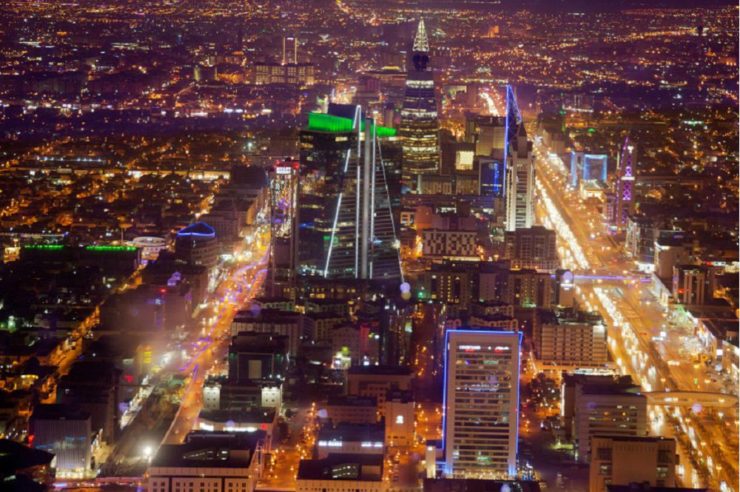 A committee that consists of various government agencies in Saudi Arabia has announced in a statement that cryptocurrency trades are illegal in the country, and warned citizens to refrain from engaging in them.

According to the committee, the reason behind this declaration is that cryptocurrency activities are not regulated by the government, leading to irregularities in the conduct of cryptocurrency transactions. Aside from the potential of scamming unsuspecting investors, the watchdog mentioned that the anonymous transactions and volatility of the crypto market makes it unsafe.

The committee is made up of five different eastern groups; Capital market Authority (CMA), Ministry of Interior Membership, Ministry of Media, Ministry of Commerce and Investment, and Saudi Arabian Monetary Authority (SAMA). A  supreme decree established it, to curb out unauthorized security activities such as forex and digital currencies by reporting individuals and firms found guilty to relevant authorities.

Although the report did not state the consequences that will be served by people or businesses that go contrary to the warning in the statement, there is a likelihood that defaulters will face a strict penalty.

Just like it happened in various parts of the world, Saudi Arabia was hit with cryptocurrency trend late last year. According to CryptoCompare data, the trade volume of BTC for Saudi Arabia was as high as over 20 BTC per day on peer-to-peer exchange in January 2018.

Since then, the bitcoin frenzy has subsided and market value now up to 70% below the early year high.

Now could be the right time to enforce the regulations which the chairman of Saudi Arabia’s Capital Markets Authority, Mohammed ElKuwaiz, mentioned in February that the regulators “would come up with.”

Then he said that since cryptocurrency seems to be the new trend in the country, the best thing to do is to keep a close watch, even though he never ruled out a possible ba in Saudi Arabia.

Will the latest squabble push Saudi toward cryptocurrency regulation? 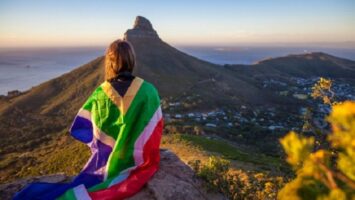