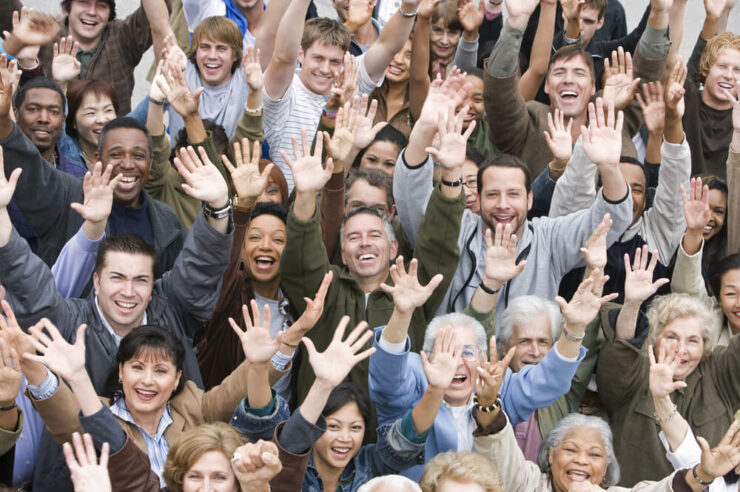 With so much happening in the industry, investors and enthusiasts have remained glued to bitcoin and cryptocurrencies, new data revealed.

This year has not been friendly in terms of market prices compared with late 2017, a period when traders recorded massive gains as bitcoin’s value skyrocketed.

However, the number of individual traders keeps increasing to almost double, from 18 million to more than 35 million in 2018, according to an annual global survey published Cambridge Centre for Alternative Finance.

The juicy increase was shortlived, and many traders counted and still counting their losses, as bitcoin washed out about 80% of its value from $19k+ to below $3500.

Despite different predictions from critics that the value of cryptocurrencies will crumble until zero, the data highlights limelight for users and intending traders. Interestingly the number of crypto users keep shooting for the moon, but most of them are passive participants.

“Total user accounts at service providers now exceed 139 million with at least 35 million identity-verified users, the latter growing nearly four times in 2017 and doubling again in the first three quarters of 2018. Only 38 of all users can be considered active, although definitions and criteria of activity levels vary significantly across service providers,” part of the findings reads.

According to the survey, the major players in the industry, such as Exchanges and ICO startup, are actively making efforts to ensure that they become compliant with the regulations in the regions they operate.

The data also revealed that there is an increase in the professional and sophisticated services within the space, which when combined with the self-regulatory efforts indicate that the industry is approaching maturity.