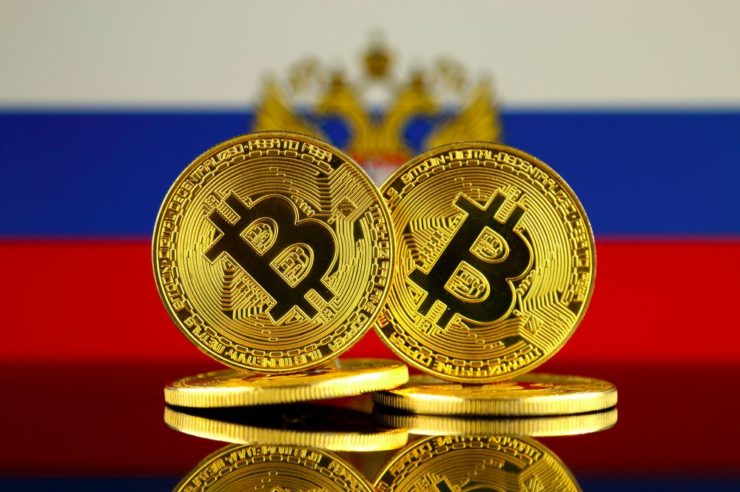 Ivan Chebeskov, the department director of the Russian Finance Ministry stated in a recent report that to protect the rights of the Russian citizens, it will be more beneficial to regulate cryptocurrencies rather than ban them.

“The first that should be done is to protect the interests of citizens, consumers of such services, those buying these assets or using the cryptocurrency in certain other process solutions. In this connection, from my point of view, regulation is needed, rather than prohibition. Regulation will exactly make it possible to support transparency enabling the protection of citizens.” he said.

The suggestion of the finance minister regarding the crypto market came just a few days after Russia’s Central Bank through a report titled “Cryptocurrencies: trends, risks, measures,” suggested that an outright ban be placed on cryptocurrencies.

According to the report, the reasons why crypto should be prohibited were because cryptos are volatile, they create avenues for criminals to conduct illegal business transactions like money laundering and terrorist financing.

The report also added that conducting transactions with digital currencies can affect the regulators’ job of protecting the country’s monetary policies.

However, with the current suggestion for the country’s finance ministry, the dangers associated with investing in cryptocurrencies can be controlled by regulating the crypto market and not banning it.

To back up his suggestion to regulate crypto, Chebeskov prepared the concept for regulation of the cryptocurrency market and sent it to the government office for review.

After sending the regulatory concept, the office of the finance minister, while waiting for a response from the government, clarifies,

“There has been no official position of the government but nevertheless this is the area of our activity.”

Meanwhile, in a related development, the Central Bank of Russia announced its consideration to create its own central bank digital currency (CBDC) that will be called the digital ruble.

The CBDC, according to the announcement, would not replace the current currency that the country is using but would rather act as an additional form of Russia’s fiat money.