The issue of crypto regulation in India is finally coming to a climax, following a counter-affidavit filed by the Indian government and the Reserve Bank of India on Nov 19.

According to IndiaQuartz, the affidavit disclosed that a Committee formed to draft rules around virtual currencies will complete their work before the end of the year. The affidavit was filed in response to a Supreme court order on Oct 25., requesting that the government and the Central Bank come up with a clear policy on how cryptocurrencies will be regulated.

Before now, a group of crypto exchange operators in the country sued the Government and the RBI to court for choking up the new industry by instructing local banks to stop doing business with them.

It was at a court hearing to decide the case that the governmental bodies were tasked to produce a counter-affidavit stating their policy on cryptos before the next court.

The affidavit acknowledged that “currently, serious efforts are going on for preparation of the draft report and the draft bill on virtual currencies, use of distributed ledger technology in (the) financial system and framework for digital currency in India.”

To this end, the draft rule is expected to be ready by the end of next months while the Inter-Ministerial Committee (IMC) will review the draft proposal in subsequent meetings. The meetings are scheduled to be held between December and January 2019.

Subhash Chandra Garg, a secretary in the Indian department of economic affairs, had earlier promised that the regulatory cover will be launched by March 2019. Right now, it seems that only full crypto regulation in India can end the ongoing court war between exchange owners and the government.

As Coinfomania reported earlier, the French is also working to provide regulation for ICOs and cryptocurrencies. Unlike India where there is an ongoing court case, France is going to provide crypto regulation to collect taxes from people operating in the industry. 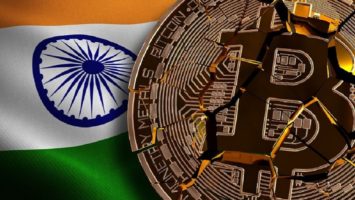 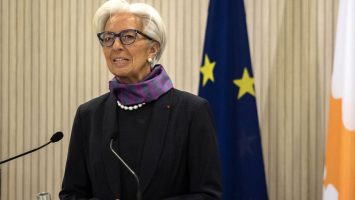