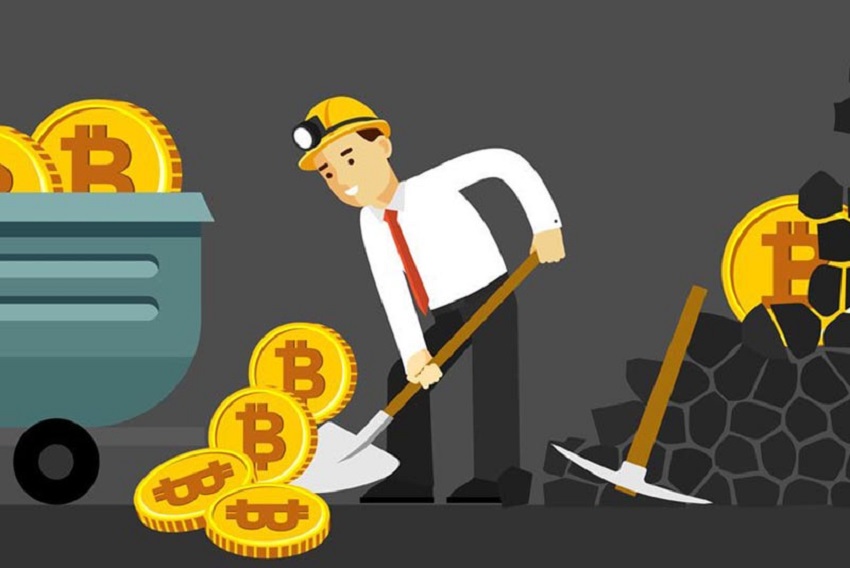 One of the parties greatly affected by the crypto winter are miners who are maintaining the Bitcoin and altcoin networks through the use of computing power.

During the all-time low in November, it became clear that miners were no longer getting even up to the amount they were spending in maintaining their pool, leading to false reports by mainstream media that the crypto industry was headed for doom.

However, the current edition of the Diar report published today, March 4 confirmed that crypto miners fortunes are turning around albeit not in an instant.

Diar states that the crypto winter has forced smaller miners to “put out to pasture” (retire), allowing larger mining pools with the latest types of equipment to scoop in a larger profit margin.

Interestingly, while the increase in competition resulted in a low gross margin for crypto miners in the month of January (32%), the number grew to 39% at the end of February, representing a 7% increase.

The growth margin, however, tells little of the fact that the total revenue amassed by miners in February ($195 million) was 10% less than January’s $210.1 million.

Meanwhile, the biggest takeaway is that crypto miners are gradually climbing back to their days of massive profits despite the winter. How soon the winter clears up is a question no one can answer right now, but we do know that the oil on the wheel is not running out soon.

Don’t know what Mining is? Read our Comprehensive Beginners Guide To Crypto Mining