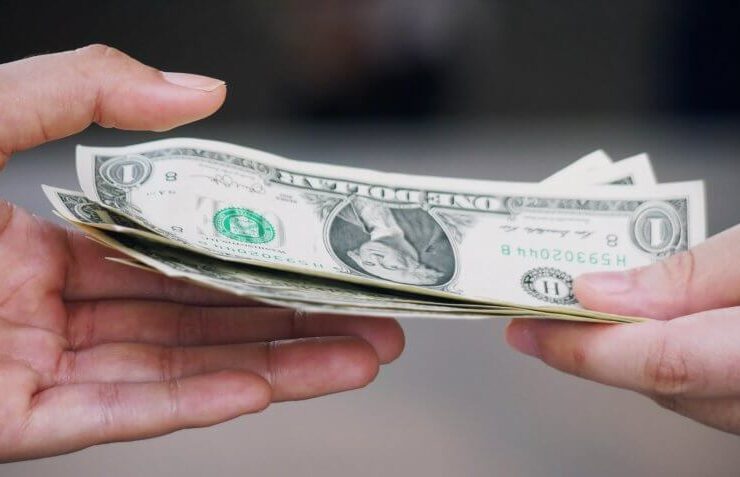 Poolin, one of the largest Bitcoin mining pools, has issued $238 million worth of IOU (I-Owe-You) tokens to customers. The latest development comes shortly after the firm shut down its withdrawal services due to its “liquidity issue.”

An IOU token is a token that serves as proof that one user owes another a debt. Poolin stated that it would mint the IOU tokens through the ERC-20 standard on the Ethereum network.

In an official blog post, Poolin stated that the IOU tokens issued are pegged to a 1:1 ratio to the assets they represent. The company added that the tokens can be traded on-chain, and can be used to purchase new mining rigs, as well as the Poolin US company’s shares.

The crypto miner added that users will redeem the IOU tokens from users on its Poolin wallet, and then burns “all the IOU-tokens batch by batch.”

As an incentive to its users, the firm introduced a zero-fee mining scheme for miners of Bitcoin and Ethereum, while stating that newly mined BTC and ETH will be paid out daily. The crypto miner added that clients with a minimum of 1 BTC and 5 ETH would benefit from an “exclusive” one-year zero-fee offer.

Despite its liquidity problems, Poolin still retains its position among the top 10 mining platforms. According to the analytics platform BTC.com, the troubled company held the position of the sixth largest mining firm. Prior to its financial issues, it sat at the fourth largest position, after Foundry USA, AntPool, and F2Pool.