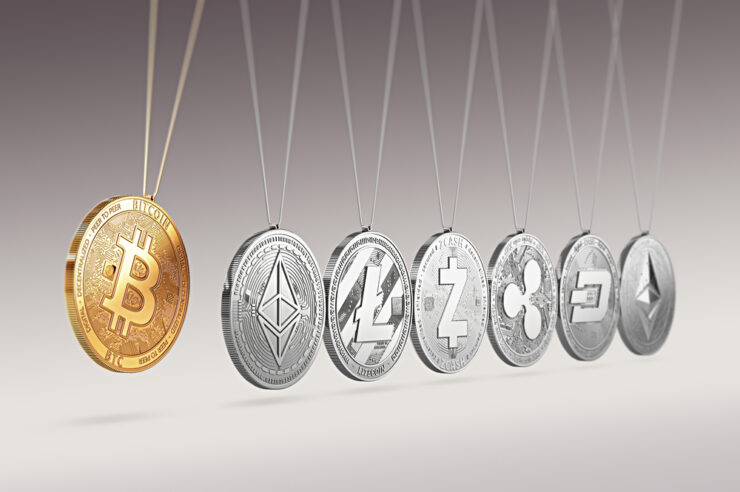 The crypto market is looking healthy today, Feb 18, with most of the top coins in green and the total market cap growing significantly over the weekend.

Between 23:55 UTC on Friday and press time, over $6 billion was injected into the total market cap with ETH leading gains among top cryptocurrencies.

For the first time in a while, Bitcoin is seeing an increase in the weekly trading chart, around 2.9% while prices are sitting comfortably above $3700 at the moment. According to data from Coinmarketcap, the last time Bitcoin breached $3700 was almost a month ago on January 19.

Any consolidation above $3800 could be a stepping stone for the major cryptocurrency to target the $4000 mark in the coming weeks.

After reclaiming its spot as the second largest cryptocurrency by market cap, the value of ETH has continued to soar with over 14% gains in the last seven days. The altcoin is also the most significant gainer among the top ten coins within the last 24 hours (11% increase).

The value of ETH at press time was $138, a figure that was last seen on January 10. Ether’s current market cap now hovers around $14.4 billion.

The value of Ripple’s native token has increased by just over 2% in the last 24 hours with prices hovering mainly between $0.29-$0.30.

Although some industry experts are tipping JP Morgan’s new cryptocurrency to rival XRP soon, the cross-border payments solution from the XRP team already have an edge and should see out the competition at least for the next few years.

When the crypto market made a strong statement for overcoming the long bears last week, Litecoin (LTC) let the upward trend with gains over 20%. That, however, has not continued into new week as the altcoin is posting losses less than 1% on the weekly charts.

The value of LTC at press time was $44, a price similar to where the altcoin started in the previous week.

EOS have witnessed a progressive growth within the past week and in the hours leading up to press time. The altcoin has posted over 6% growth in the last seven days with just over 3% of those coming in the last 24 hours.

The value of EOS was $2.93 while only $300 million separating its market cap from that of Litecoin.

Total market cap of all cryptocurrencies now stands at $126.1 billion. 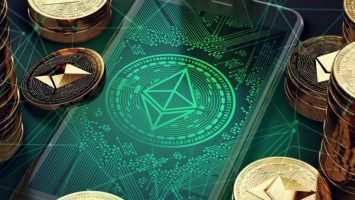