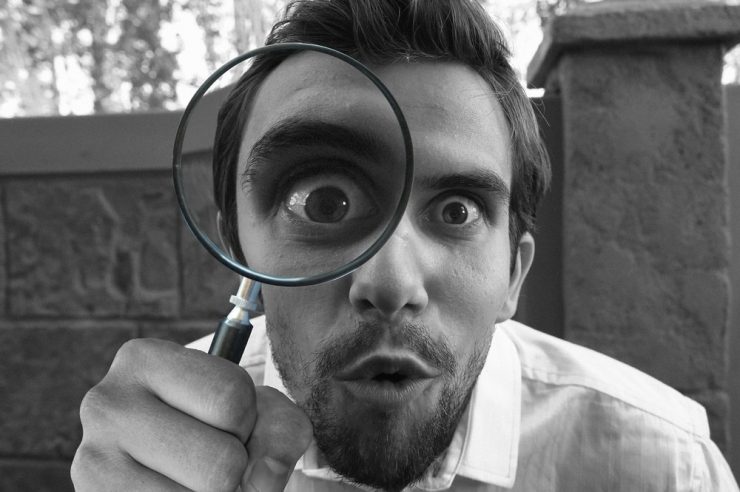 The green candle party extended through the weekend for most cryptocurrencies. To sum last week in one word, it was ‘dramatic,’ as some coins passed their previous ATH.

Unfortunately, the market has given up most of its gains at the start of this new week in a mild correction affecting most coins.

Here is the crypto market outlook for today.

On Saturday, March 13, Bitcoin reached a new all-time high of $61,711. The hike came as a surprise to many bearish traders with at least $100 million being liquidated in 10 minutes. The new ATH wasn’t surprising with an earlier crypto market outlook last week, mentioned that a break above the previous ATH was almost inevitable.

It is a common thing to see a price correction when BTC peaks. The correction is taking place already as BTC is trading within the $58k region. According to an On-chain analysis, BTC is facing strong sellers’ congestion. The current seller’s congestion is from traders taking profits off the weekend gains.

More bulls must enter the market to stop the price correction to critical support from happening. Supports like the $55k and $56k are very important to reigniting a price pump. Once the two highlighted support flips, they will become a stronger resistance if little to no new money enters the market.

In the same spirit as BTC, Ether also tried breaking its previous all-time high and was close to succeeding until it lost the velocity. It got as high as $1,927; less than $150 short of its all-time high of $2,047.

The price correction followed and Ether is recovering as it dropped to as low as $1,781. With ETH already trading below $1,800 and traders are sure to attempt another attack at the $1,850 resistance.

Last week, the Binance coin attempted a break above $300 but failed. After the failed attempt, BNB started dipping and dipped to almost the lowest on Friday, following the news of the CFTC probe.

Today, BNB will look to recover from a dip it suffered this early this morning. The dip saw BNB down as low as $256. As of the time of writing, BNB is trading at $255, a slight dip from the price correction it had earlier. To stop the correction, traders must hold on to the $254 support and push for a positive price change.

To continue the consolidation, Polkadot must continue to trade above $35.2 and advance to test the $36 mark. Flipping the $36 resistance will present an opportunity to test $36.5 resistance.

A week holds many secrets that will slowly unveil themselves. The unveiling starts today so it is important to keep all eyes on the price.