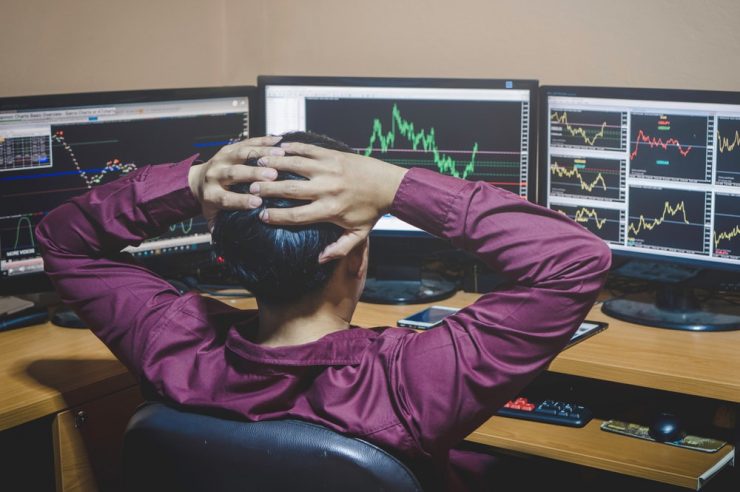 The last seven days were filled with several pumps here and there. Most cryptocurrencies are in the green at the end of these seven days. As with most Mondays, these crypto-assets are shading their gains in preparation for a price outburst.

Here is the market outlook for today:

The main highlight of the week was when Bitcoin surged to a high for the week. The new high was widely received by traders as many seized the opportunity to take profit.

Unfortunately, a few days after the high BTC recorded it low as it dipped to test the $57,000 support. More action is expected this week as we note traders are eagerly anticipating a new ATH.

Talk about another coin that made its maker proud; Ether will come to mind as it recorded a new all-time high during these last seven days. The all-time high came after a price correction that saw prices at $1,520.

The buyers were able to defend the $1,520 support and used it to start the rally to break the previous ATH. After the milestone, ETH continued to trade above $2k.

With strong support at $2,000, Ether will continue to trade above it and with more price hike, it will record another ATH this week. As long as the $2,000 support does not flip bullish will little or nothing to worry about than increasing ETH’s value.

The Binance coin also lived up to its name as it left the $200 price region and stepped up to the $300 region. For more than five days now, BNB has been trading above $300 and adding this up, it has made gains of more than 30% in the last seven days.

As it stands, the buyers have the upper hand in the market and will give the bears a tough time pulling prices below $300. BNB may continue to trade above $300 throughout the week.

As with most coins, the last seven days were filled with volatility. Cardano also edged closer to its previous all-time high but was unable to make any significant impact as it recorded a loss of up to 1%.

More attention will be placed on ADA as traders expect a price improvement to start at the beginning of the week to bolster more faith in a bullish week.

As another start, new priorities will be set by the bulls and bears. It is going to be an interesting seven days and it will be thrilling to see whose will takes place at the end.