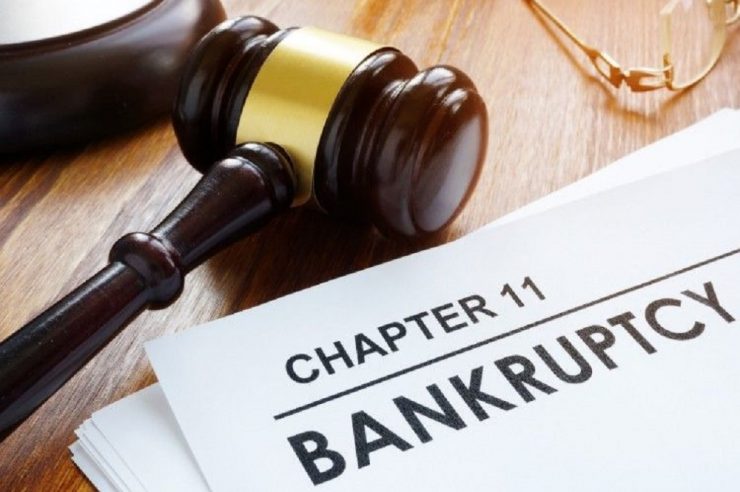 Users of famous decentralized lending platform Cred are in confusion while scratching their heads and wondering if they would ever recover their hanging funds. The company filed for bankruptcy over the weekend after suspending deposit and withdrawal services late last month.

Cred made an official announcement yesterday that it has filed for Chapter 11 in the United States Bankruptcy Court in the District of Delaware, as it strives to maximize its platform value for its creditors.

The lending service firm noted that it has appointed Grant Lyon as the new director of its board. Lyon would see through the Chapter 11 process as the firm hopes to leverage his 30 years of expertise in corporate restructuring, expert testimony, and corporate governance.

The United States firm had halted some of its operations, including the temporary suspension of all inflows and outflows of funds due to an ongoing investigation.

According to sources familiar with the matter, the firm’s balance sheet was negatively impacted, thus leading to an internal accounting of its assets to determine the impact of the incident.

At the time, its clients were confused about whether Cred was under any form of criminal investigations but the firm came through with a tweet to provide more clarity almost immediately.

We would like to further clarify that Cred is not under investigation. Cred approached law enforcement to help investigate irregularities in the handling of specific corporate funds by a perpetrator.

Cred later stated that none of its systems was compromised in the process while assuring users that their data are safe.

Despite trying to convince users that the situation is under control, which seems unlikely, recent events have further thrown users into disarray.

Meanwhile, Popular cryptocurrency wallet and trading platform Uphold announced last month that it has terminated its partnership with Cred.

The bankruptcy filing did not go down well with Uphold, as the crypto wallet provider has threatened legal action against the firm.

Uphold said today that the discrepancy discovered in Cred’s balance sheet resulted from an “alleged action of a former executive of creed.”

Also, since Cred failed to notify Uphold about the issue early enough, the crypto wallet provider said it plans to sue the firm, founders, and all its stakeholders for fraud, breach of contract, and reputational damage while adding:

Any proceeds Uphold receives from these actions will first be distributed among Uphold customers who have lost money at Cred. Uphold will fund the costs of this litigation.

This article was updated to add more information.