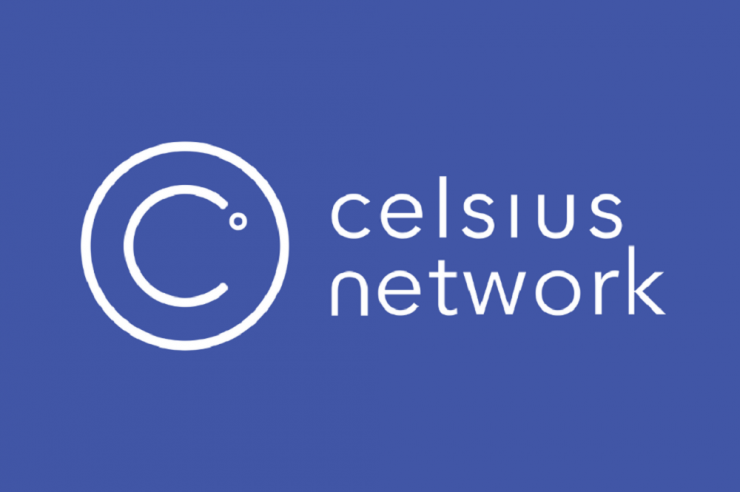 Popular cryptocurrency lending platform, Celsius Network, recently announced that it has completed an equity funding round that saw it raise $400 million.

“The partnership with WestCap and CDPQ puts Celsius in a position to grow and further its mission to leverage blockchain technology to connect and decentralize traditional finance.”

However, the cryptocurrency has dipped to $5.71 as a result of Bitcoin’s market dominance.

With the newly acquired capital, Celsius Network plans to expand its products and services to establish a bridge between traditional finance and the cryptocurrency industry.

The firm also said the investment will double its current workforce from 486 to nearly 1,000, as well as expand globally through strategic acquisition, thus continuing its exponential growth.

Celsius Network has grown significantly since last year. Celsius, which was valued at $120 million following an equity fundraising led by stablecoin issuer Tether, disclosed that the latest investment has increased its valuation to $3 billion.

Aside from the boost in Celsius’ valuation, the company told the Financial Times (FT) today that its assets under management (AUM) also grew from the $5.3 billion recorded in January to $25 billion this month, up by 0ver 300% within ten months.

The crypto lending platform stated that it currently has over one million registered users on its platform, marking a surging interest in cryptocurrency lending products.

While Celsius thought it would continue its dominance in the crypto lending niche, the firm became a recipient of a regulatory clampdown last month, when New Jersey’s attorney general’s office asked it to stop issuing interest-bearing crypto products.

According to regulators, Celsius was accused of conducting proprietary trading with users’ funds. Celsius was quick to dismiss the allegation, saying it only uses deposits for lending and cryptocurrency mining.

Similarly, Texas regulators also filed a notice seeking a hearing in February 2021, to determine whether it will take further action. 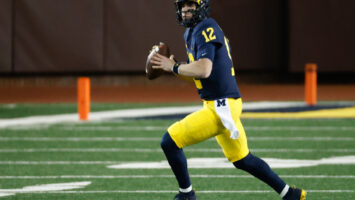