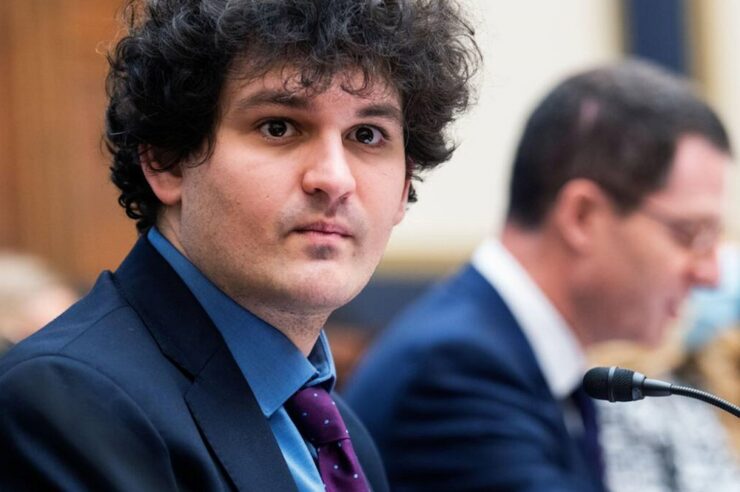 In May, SBF purchased 56 million HOOD shares, which represents a 7.6% stake in the American trading firm Robinhood. This made him one of the trading company’s largest shareholders. Emergent Fidelity Technologies Ltd., a company owned by SBF, was used to facilitate the sale.

BlockFi now argues that these shares were pledged as collateral to secure a $680 million loan for Alameda Research, another SBF-owned company. The lawsuit was filed in the United States Bankruptcy Court for the District of New Jersey. Recall that the crypto lender had filed for bankruptcy in the same court.

On November 9, BlockFi and Emergent agreed that the debt repayment would occur. However, the report revealed that as of November 10, SBF had moved to sell the shares in question to the financial brokerage firm ED&F Man Capital Markets.

BlockFi mentioned ED&F Man in its lawsuit, citing that it served as the broker for Emergent and has now refused to transfer the collateral to BlockFi.

In June, BlockFi’s liquidity difficulties came to light. This was shortly after the crypto market plummeted due to the collapse of the Terra blockchain. At that time, the crypto lender reduced its workforce.

FTX, the then-crypto-white-knight, came to its rescue, offering to bail out the troubled firm. The deal sparked a series of events that have led to the current liquidity struggles in BlockFi. Recall that BlockFi had earlier mentioned that its bankrupt state is attributed to the collapse of FTX and its sister companies, Alameda Research and FTX US.

The downfall of FTX has staggered the finances of several other companies. Some of these include crypto firms Genesis Digital, Gemini, Nestcoin, Solana Foundation, and others.

The debacle of FTX has further raised the eyebrows of regulators in several countries such as the United States, Turkey, and the Bahamas.