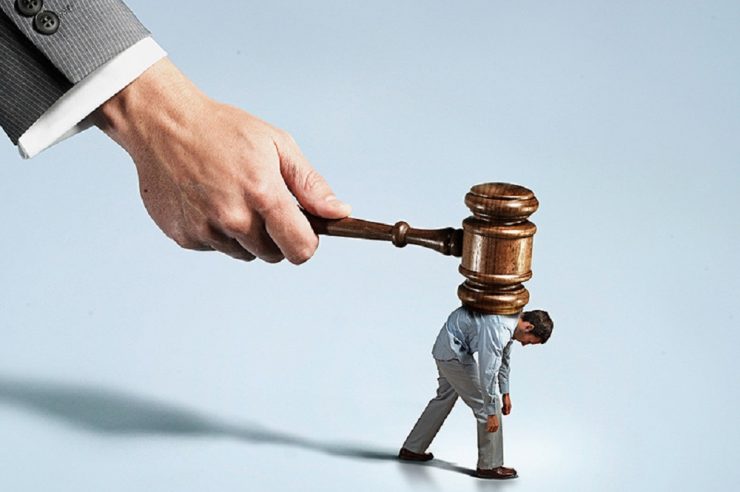 The frontman of South African Bitcoin exchange, Kryptoro, Priven Reddy, has been taken to court by an investor over a failed partnership to build an Influencer Platform application. Reddy, the Crypto King as he is popularly called, has faced numerous lawsuits from investors who want their money.

The latest action against Reddy was filed by businessman Poobie Pillay who said he paid R200,000 ($11,400) to Kagiso Interactive, a company controlled by Reddy.

The crypto king denied impropriety and alleged that Pillay is using the threat of shame by the media to get the upper hand against him.

In a filing before the Verulam magistrate’s court, the businessman gave an account of how their once-perfect relationship turned sour. He and Reddy had met in May 2019 and agreed on a shared business partnership to build a web project called the Brand Influencers.

If everything had gone as planned, the app would have been a web portal on which social media influencers registered and got booked by brands.

Pillay alleged that Reddy would drive the development of the web platform in the Memorandum of Understanding (MoU). About the funding of the project, Pillay claimed that it was agreed that he and Reddy would equally fund it. And once completed and operational, both partners were to share the profit generated on the platform.

Pillay, as supposedly agreed in the MoU, transferred R200,000 to Reddy in two parts a month after. Kagiso Interactive and Reddy failed to present a user interface for approval, acceptance, and sign-off before commencing with the development, Pillay alleges. He also added that this being a suspensive condition and the signing thereof would have initiated development.

According to the report, Pillay said he had withdrawn the funds from his bonds for the web project. Despite the effort to reach Reddy for a refund, he is yet to get one.

Reddy claps back through his lawyer, who said that Kagiso Interactive completed the application platform according to the specifications in the service level agreement. Pillay received the benefit thereof. At no stage before commencing with the pending litigation did Pillay express dissatisfaction with or make any demands for non-compliance.

They also moved to put a dent on the action saying that Pillay had not paid the full amount in terms of their agreement, with R30,000 ($1,700) unpaid. 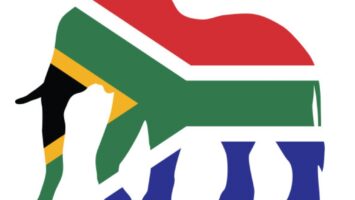