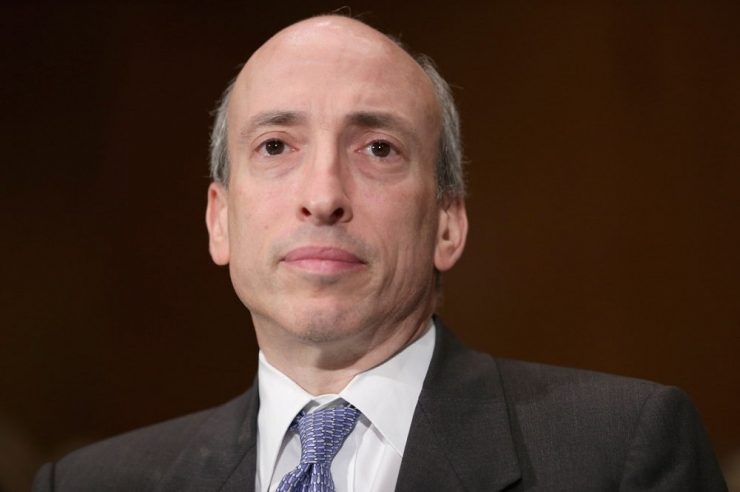 American crypto investors have launched an ongoing petition to remove Gary Gensler from his position at the U.S.  Securities and Exchange Commission (SEC) over claims of obstruction of justice.

According to the Change.org petition created by AI From Boston for retail and institutional crypto investors, the SEC chair failed to enforce laws on naked short selling and lack of competent oversight of market maker activities.

The petition claims that Gensler should be removed from the Commission for failing to implement policies that could have protected investors from fraud caused by short selling and dark pool exploitation committed by Cital Securities.

“SEC Chairman Gary Gensler is complicit in criminal activities perpetrated by Citadel Securities, Citadel the Market Maker in naked short selling and dark pool abuse. Mr. Gensler is guilty of obstruction of justice due to his lack of enforcement of the laws pertaining to naked short selling and lack of competent oversight of market maker activities,” the petition reads.

The AI From Boston’s petition titled “Fire Gary Gensler as SEC Chairman for obstruction of justice” has been signed by almost 19,000 people who believe that the SEC chair should be removed from his position.

The petition claims that Gensler’s failure to provide a regulatory framework to govern short-selling market markers like Citadel Securities has resulted in investors losing millions of dollars.

Last year, a group of investors filed a lawsuit against Citadel for conspiring with the broker Robinhood to limit trading in shares of GameStop and other meme stocks during the 2021 market boom, resulting in a decline in the price of the assets.

Gary Gensler believes cryptocurrencies should be classified as securities, not commodities, as identified under the U.S. bipartisan crypto law released by Senator Cynthia Lummis and Senator Kirsten Gillibrand earlier this year.

The former head of the Commodities Futures Trading Commission (CFTC) has often displayed his aggressive stance on cryptocurrencies by constantly clamoring for tighter regulations against the asset class.

In June, the SEC chair disclosed that he was seeking formal cooperation with the CFTC and other financial agencies to set up a one-rule book that would govern virtual assets. 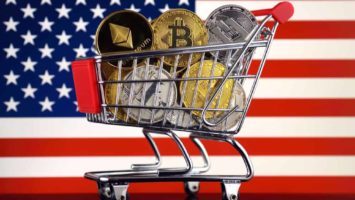