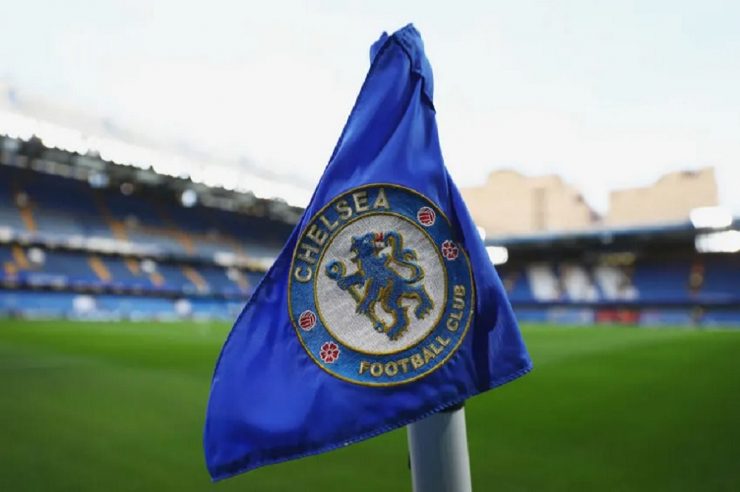 WhaleFin, a digital asset platform owned by Amber Group, has become the official sleeve partner of England’s top flight team, Chelsea Football Club, via an annual sponsorship deal worth $20 million. This partnership makes WhaleFin the first cryptocurrency firm to collaborate with the club.

The deal will see the WhaleFin logo displayed on both Chelsea’s men’s and women’s team kits from the 2022/23 season. The two companies will also take part in a variety of other partnership activities centered on bringing the WhaleFin brand to a larger audience.

“As Amber Group continues to expand coverage of their platform globally, they will now have the ability to not only speak to the hundreds of millions of loyal Chelsea fans around the globe but also be seen by the billions who tune into the Premier League each season.”

“With the beautiful game’s ability to rally a global audience regardless of culture, language and nationality, we are excited to showcase the full potential of digital assets to an international audience.”

WhaleFin has continued to expand its foothold in the sports industry as this is not the first time the company has collaborated with a football team.

Earlier this month, the digital asset firm inked a sleeve sponsorship deal with Spanish professional football club Atletico Madrid. The deal is reportedly worth around $42 million per year.

Crypto firms pour huge amounts of money into these deals to bring their brands to a newer and larger audience while football firms are able to present their fans with the opportunity to engage with the asset class.