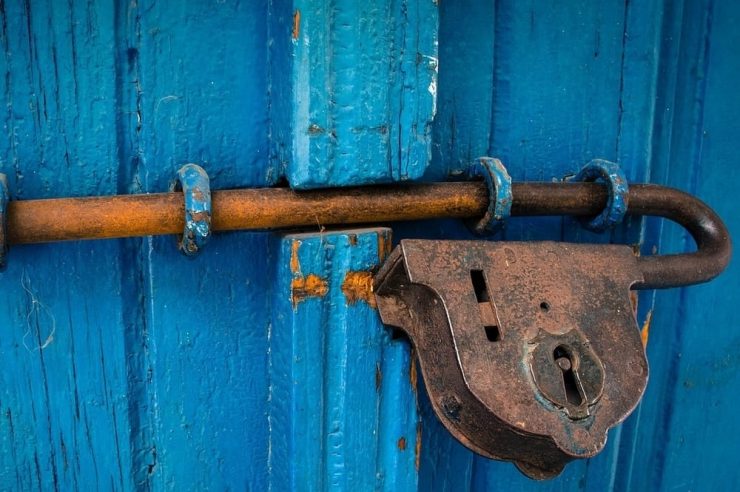 Decentralized cryptocurrency exchange, CryptoBridge has announced that it will be shutting down operations due to several reasons, including “increased regulation.”

CryptoBridge confirmed the development on its official website today, stating that the closure is a result of unfavorable market conditions, increased regulation, and inability to fund further developments of the organization.

“With great regret, we’re announcing that CryptoBridge is shutting down,” the announcement reads.

Although the news might seem shocking to users and other crypto enthusiasts, the exchange stated that they have tried to manage the situation over the years to make the outcome different, but never got any positive result.

The announcement explained that since the firm entered into the crypto industry, it has worked toward developing multiple altcoin projects via decentralized trading, and has been able to bring crypto traders together for the sole aim of trading their crypto assets.

However, the current market situations and other factors mean that it will only operate its server until December 15, 2019, after which all services and servers, including its social media accounts, will be terminated.

Notably, deposit service will be discontinued on December 3 by 23:59 GMT, while withdrawal service will be ending by December 15, 2019, by 23:59 GMT with the exchange urging users to withdraw their funds before the slated date or risk forfeiting the funds on their server.

Being licensed under the European Union, CryptoBridge said in today’s announcement that users would have to undergo a KYC verification process before withdrawing funds from the exchange. Preferably, affected customers can initiate the process immediately as verification can take a few days.

Regarding its next plans, CryptoBridge said it would focus all members of its team to the support unit, and subsequently advised users to utilize the exchange’s wallet internal support system to report any issue they may encounter during withdrawal.

Meanwhile, in a similar development, recently, Thailand-based exchange Bitcoin Co. shut down its operation on September 30, because it wanted to focus on other business opportunities. 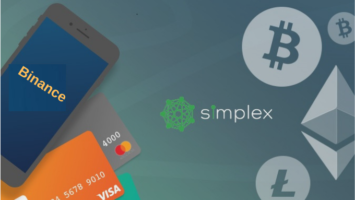