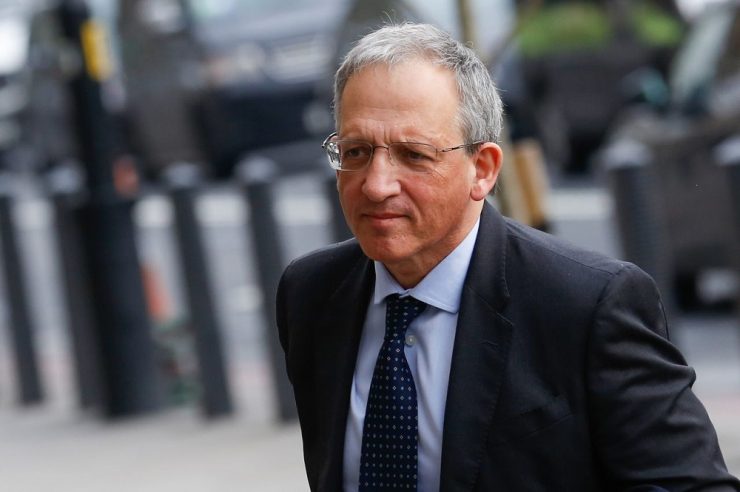 The Bank of England’s (BoE) Deputy Governor, Jon Cunliffe, has once again demonstrated his stance on cryptocurrencies, noting that survivors of the current market crash “could become the technology companies of the future,” competing with commercial giants like Amazon and eBay, Bloomberg reported.

During the Wednesday Point of Zero Forum in Zurich, the BoE deputy governor opined that the cryptocurrency crash, which wiped off billions from the market and left investors bruised, could be compared to the Dotcom bubble in the late 1990s.

The Dotcom era marked the beginning of the internet’s adoption and use, which later collapsed due to the rise and fall of online bonds. Massive sell-offs of stocks and insolvency accompanied the price fluctuations as demand dwindled and most companies were liquidated.

Cunliffe noted that ten years after DotCom’s collapse, survivors like Amazon and other companies became key players in the fintech industry.

“The analogy for me is the dot-com boom when $5 trillion was wiped out. Many companies left, but the technology did not leave. It came back ten years later, and the ones that survived, Amazon and eBay, turned out to be the dominant players,” he said.

Cryptocurrency Has the Potential to Continue

Aside from believing that crypto survivors will bounce back, as Amazon and eBay have done in the past, the banker noted that digital assets have “potential for big efficiencies and changes in market structure.”

He also stated that no matter what happens, the crypto industry and the global financial market will continue to exist.

Back in 2021, during the crypto market boom, Cunliffe had called out to regulators around the world to introduce relevant policies that would adequately regulate the asset class. The bank governor reiterated the need to control the asset class before it affects the traditional financial market.