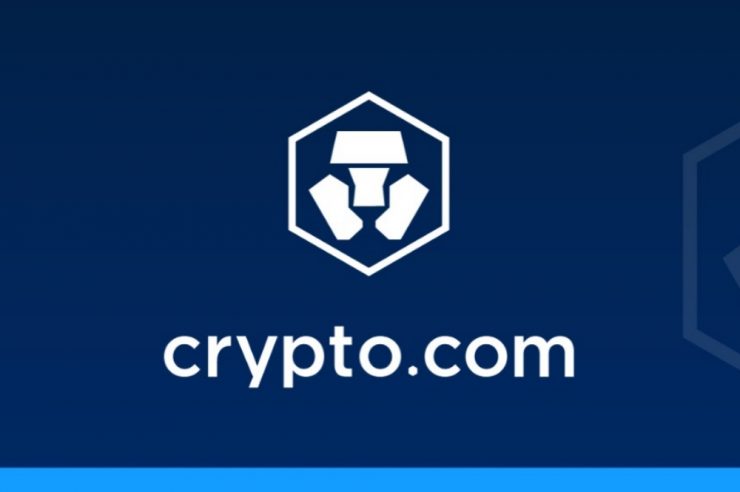 Crypto exchange platform Crypto.com on Sunday announced it has struck a new partnership deal with the Australian Football League (AFL).

Per the announcement, the deal will last for 5 years and will see Crypto.com become the official partner of both the Toyota AFL Premiership season and NAB AFL Women’s (AFLW) competitions.

This will be the first time an Australian sports league and an elite women’s sports competition will be partnering with Crypto.com.

As part of the deal, Crypto.com will serve as the official cryptocurrency exchange and trading platform for the AFL and AFLW.

In addition, the exchange will also obtain the naming rights for all Toyota AFL Premiership Season and Final Series games Score Review.

“Cryptocurrency and blockchain technology is a dynamic and emerging industry, and the AFL is delighted to partner with Crypto.com to be at the forefront of the industry’s growth in Australia.”

Kris Marszalek, CEO of Crypto.com also commented noting that the exchange is devoted to investing in Australia, which has so far played a crucial role in crypto adoption and contributed to its expeditious growth of more than 10 million users worldwide.

“The AFL and AFLW are perfect platforms to associate ourselves with Australian sports and culture. It is by far the most popular spectator sport in the country that has been played for over 150 years, a rich history that uniquely brings Australians together in a way that we are truly inspired by,” he added.

Meanwhile, cryptocurrency exchange platforms keep striking multimillion-dollar deals with sporting teams, leagues, and stars in a bid to bring crypto to a larger audience and drive it into the mainstream.

These crypto and sports partnerships are now becoming a regular thing. In November, Crypto.com struck a $700 million naming rights deal with Anschutz Entertainment Group (AEG) that will see Staples Center – which is the home venue to the Los Angeles Lakers – rebranded as Crypto.com.

The deal is reportedly one of the biggest naming rights deals in the history of the United States.