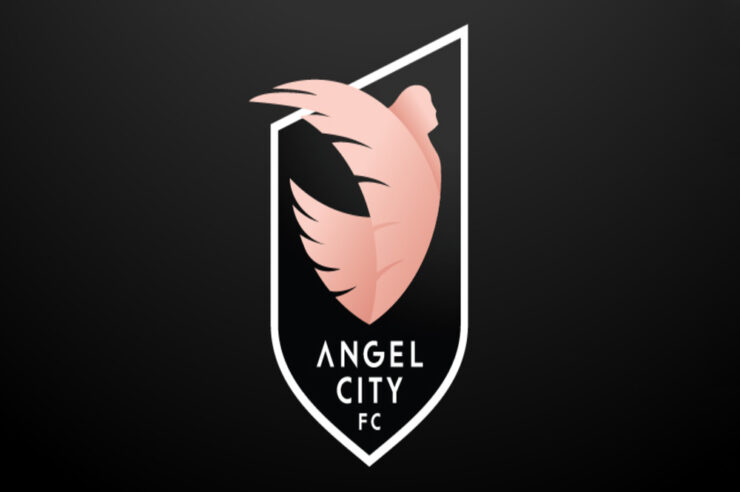 Following the announcement, Crypto.com will become the team’s official cryptocurrency exchange platform, NFT marketplace, and also one of the founding partners of the club.

Notably, the partnership will make the cryptocurrency exchange the first to sponsor a women’s sports team.

Crypto.com will use the partnership to drive the adoption of crypto, blockchain, and web3 technology among fans in Los Angeles as well as provide financial education.

“We’re thrilled to be joining ACFC as a founding partner, deepening our relationship with the City of Los Angeles while supporting a team that shares our values and is equally committed to helping people achieve financial independence and self-determination,” Kris Marszalek, co-founder and CEO of Crypto.com said.

Commenting on the partnership with Crypto.com ACFC Co-Founder and President Julie Uhrman said:

“Given the speed with which Web3 and cryptocurrency is changing our world, we want to ensure that women are being brought along on the journey as investors and creators. Partnering with Crypto.com was a natural fit given their leadership in the space and mission to level the playing field with crypto.”

Crypto.com Continues to Expand its Footprint in LA

Crypto.com continues to expand its footprint in the city of Los Angeles, as the cryptocurrency exchange, just last month announced a $700 million naming rights deal with Anschutz Entertainment Group (AEG).

The multi-purpose arena is set to be rebranded as Crypto.com starting on Christmas day.

Notably, the deal was one of the biggest naming rights deals in the history of the United States.