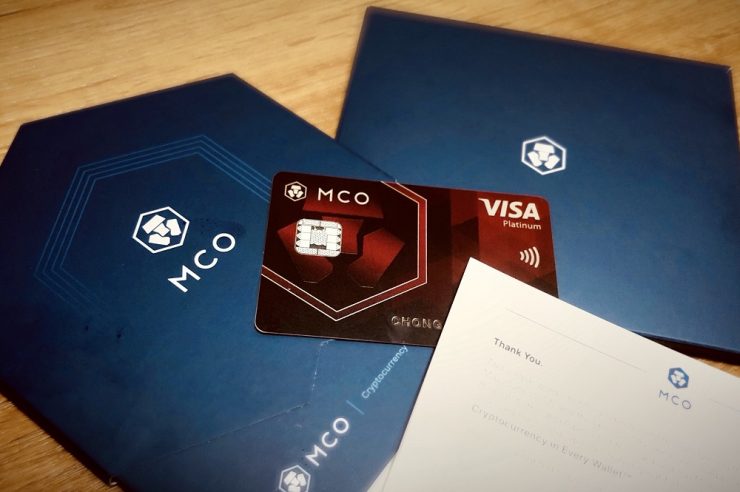 Leading payment and cryptocurrency platform Crypto.com has announced that effective from November 17, 2020, Wirecard Solutions will no longer be the issuer of its MCO Visa card program in the United Kingdom and other European countries.

Crypto.com made this known in a tweet today, saying that its MCO visa cards’ issuance in the UK and Europe, respectively, will be conducted by Lithuania-based Payrnet Limited, a subsidiary of Rails Bank.

“The switchover will be completed by November 17 2020. Your card will remain fully operational during the switchover. There’s no action required.”

Although it was not clear what forced Crypto.com to select a new MCO card issuer for the regions, it is possible that the development was prompted by the regulatory battle between Wirecard and the UK Financial Conduct Authority (FCA) in June.

At the time, the FCA suspended all activities of Wirecard, following the discrepancies discovered in the firm’s balance sheet, which revealed that more than €1.9 billion ($2.1 billion) had gone missing.

Wirecard disclosed that the discrepancies in its accounting record had forced it to file an application to open insolvency proceedings with the district court of Munich, in order to deal with its debt.

The suspension affected all Wirecard’s clients, including Crypto.com, which later forced the crypto platform’s hand into taking stern measures against users in the region.

However, after a few days, the FCA lifted the ban imposed on Wirecard’s activities in a bid to protect users from incurring any loss due to the issue.

Since Crypto.com began its crypto-focused debit cards initiative in 2018 which saw it roll out the first batches in Singapore, the firm has expanded the program across various continents, making it the largest crypto card provider globally.

Coinfomania reported that the Crypto.com MCO visa cards are also available in the United States, with the cards being issued by the Metropolitan Commercial Bank (Member FDIC).