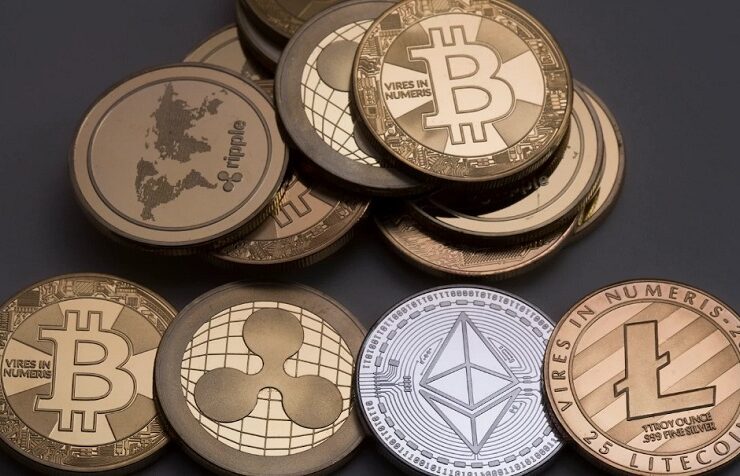 It has taken a little longer than expected to see the crypto markets as greenish as it appears today but is it the beginning of a bullish reversal or just another beep before a deeper plunge happens?

All top ten coins, except Tether and Bitcoin SV, are seeing gains of above 5% with EOS being the most significant gainer recording over 20% increase in the last 24 hours.

Major cryptocurrency Bitcoin with 6.07% gains at press time is nearer to breaching to $3500 resistance after starting the day with less than $3250. BTC price at press time was $3497.

Second largest cryptocurrency, Ripple XRP which has spent the last couple of days below the $0.3 mark has regained that value with a 6.14% increase on the daily trading charts. With its current market cap at $12.5 billion, XRP is $3 billion larger than Ethereum, which broke a new milestone with the new bull entrance.

ETH surpassed BCH in price for the first time

There is little doubt that the Bitcoin Cash Hardfork on November 15 contributed to the decrease in value of the altcoin, but that does not hide the fact that ETH has arguably been the most troubled coin in the recent turn of events.

The massive drop in the value of BCH is a perfect example of the possible effect of a hardfork on the price of a cryptocurrency and its market performance. Meanwhile, Bitcoin SV, BCH’s opponent in the hashwar is the least gainer among the top ten with a 2.5% increase.

EOS is recording over 20% gain on a record-breaking day, which led to the flippening of Stellar (XLM) as the fourth largest cryptocurrency by market cap.

The total market cap of all cryptocurrencies has grown by $6 billion since the start of the day with the current cap now hovering around  $111 billion while BTC dominance has dropped slightly to 54.7%. The top coin now had a market cap of $60.2 billion at press time.